Judging from his effortlessly fashionable appearance, this particular snake might best be described as before-it-was-cool-blooded. 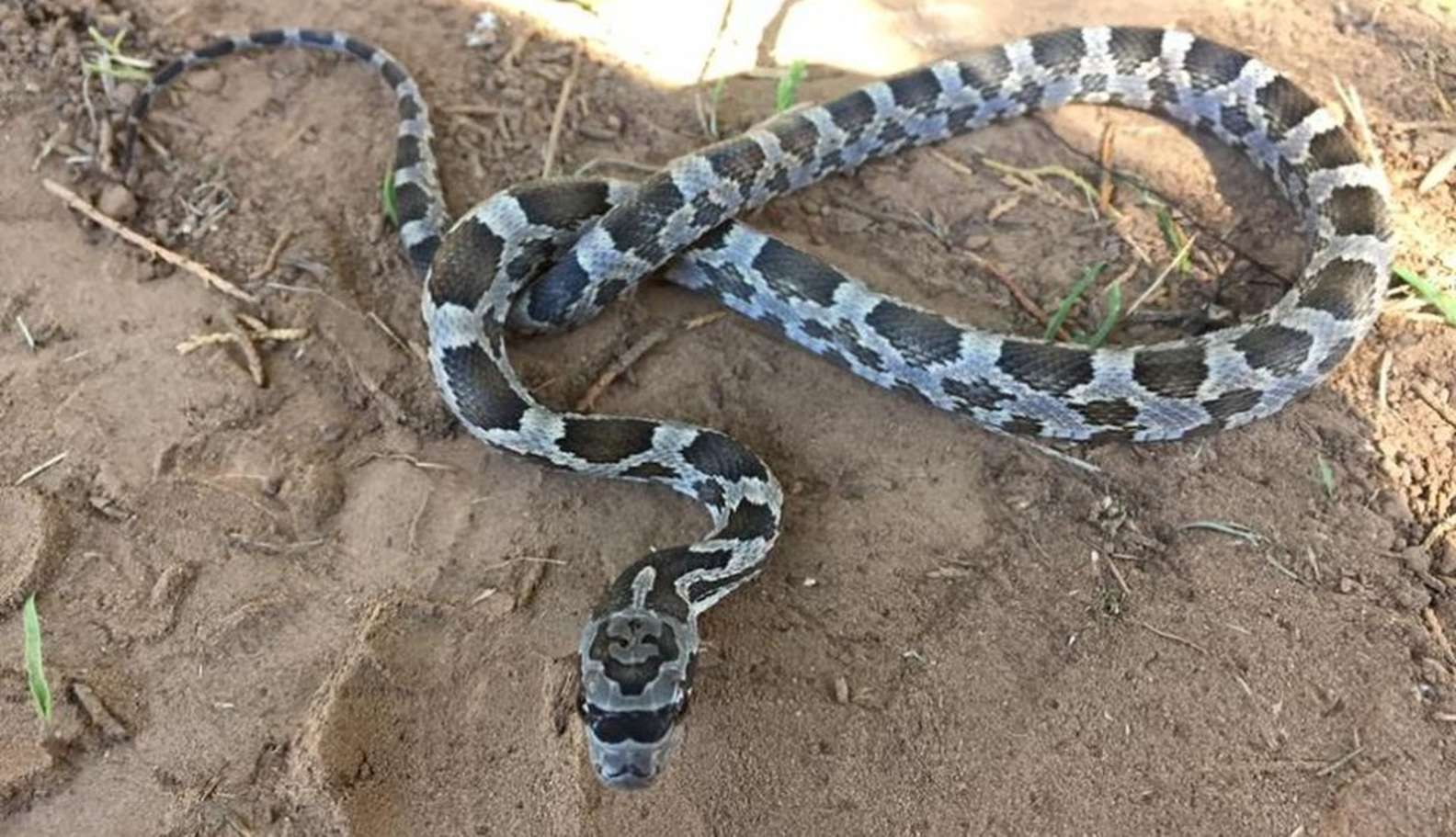 Texas Parks and Wildlife recently shared Karlie Gray’s photos of the rather stylish reptile, a Western rat snake, who’d apparently been spotted out and about in the wild — perhaps while he was en route to some underground coffee shop you’ve probably never heard of.

Not only does the snake’s facial markings make it seem as though he’s wearing a pair of oversized black sunglasses, he’s also got what appears to be a perfectly ironic mustache to complete the hipster look.

(We can only guess he left his fixed gear bike locked up outside the raw organic kale shop.) 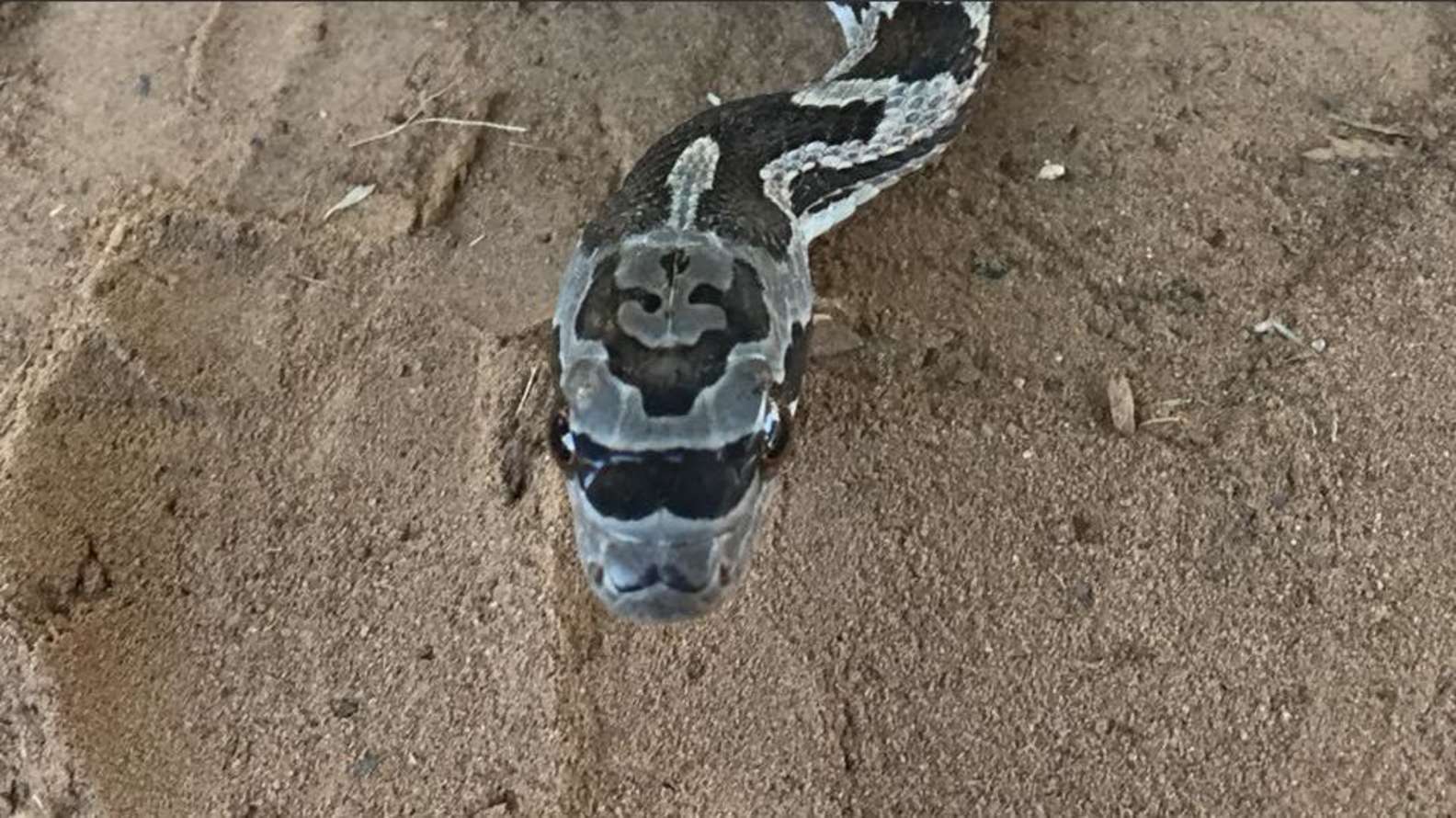 Jokes aside, it’s always worth stopping to appreciate the great diversity of the Animal Kingdom — even among creatures who run a little more mainstream.