Part of the charm behind dogs is their mischievous ways. Even when they are getting into trouble, their antics are sure to rustle up a laugh from their owners and bystanders. A few months ago Twitter user, Eunice, shared one of her own hilarious dog mom stories involving her four-legged friend Maggie.

Eunice’s father wears dentures and took them out to take a nap, forgetting that there was a furry prankster in the house. Well, as you can imagine when Maggie came across the new “toy” she took it upon herself to figure out how it worked. Scroll down below to see hilarious photos of what happens when you mix a dog and dentures.

This is Eunice, who recently took to Twitter to share the hilarious misadventures of her dog Maggie 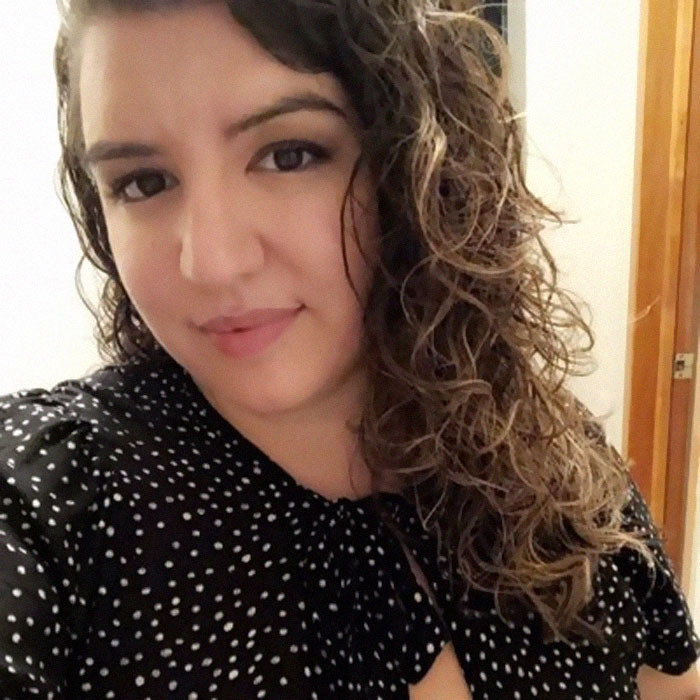 These pictures are priceless 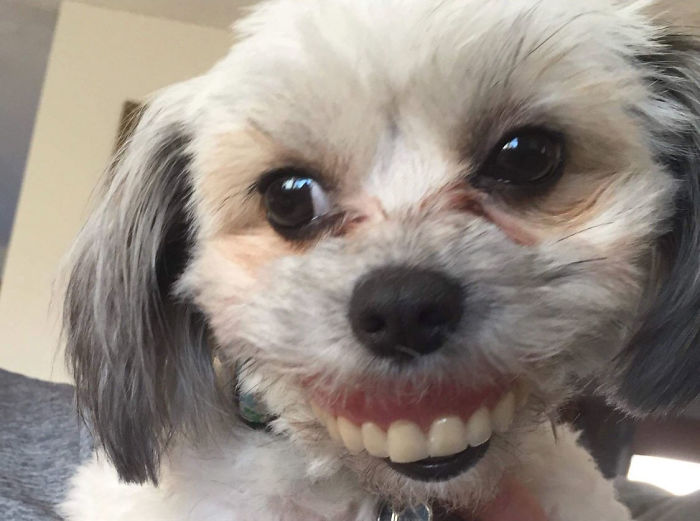 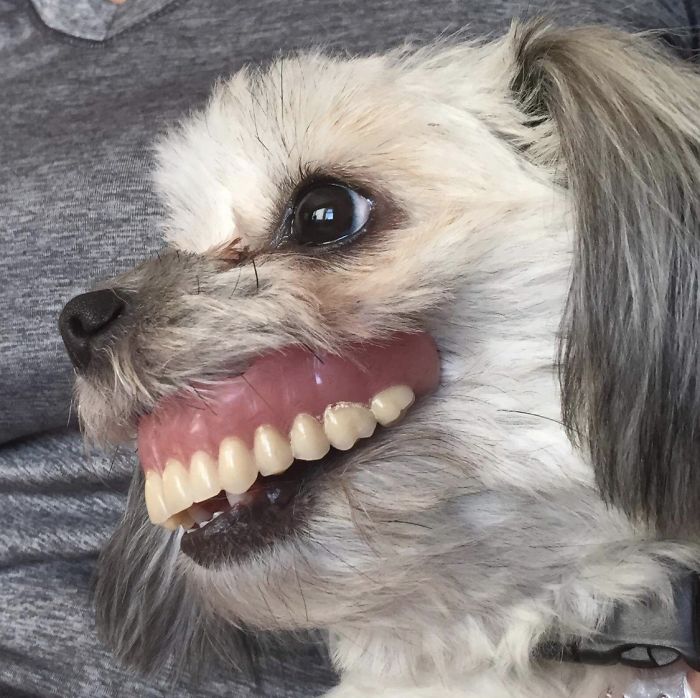