This is Buster. He lives with his family in Dublin, Ireland – but there’s a tender portion of his little pup heart that lies elsewhere 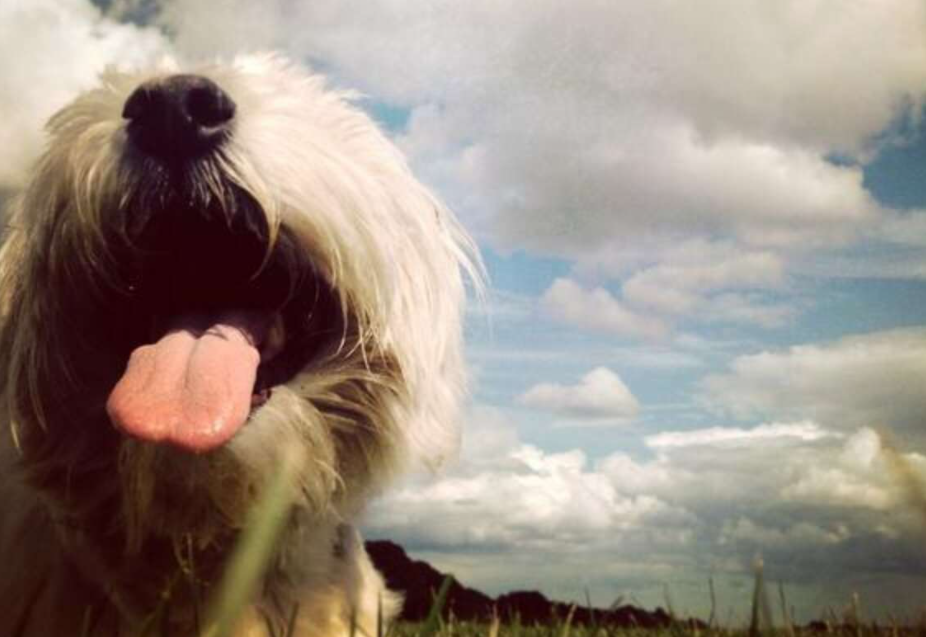 It all started in 2013, while Buster was on vacation with his dad, Traolach Ó Buachalla, on Ireland’s Dingle peninsula. It was there, while walking to the beach, that the little dog met someone special – a disarmingly charming donkey named Jack, who was hanging out in a nearby field.

He and Jack hit it off immediately.

“The first time they met, they were just so friendly to each other,” Buachalla told The Dodo. 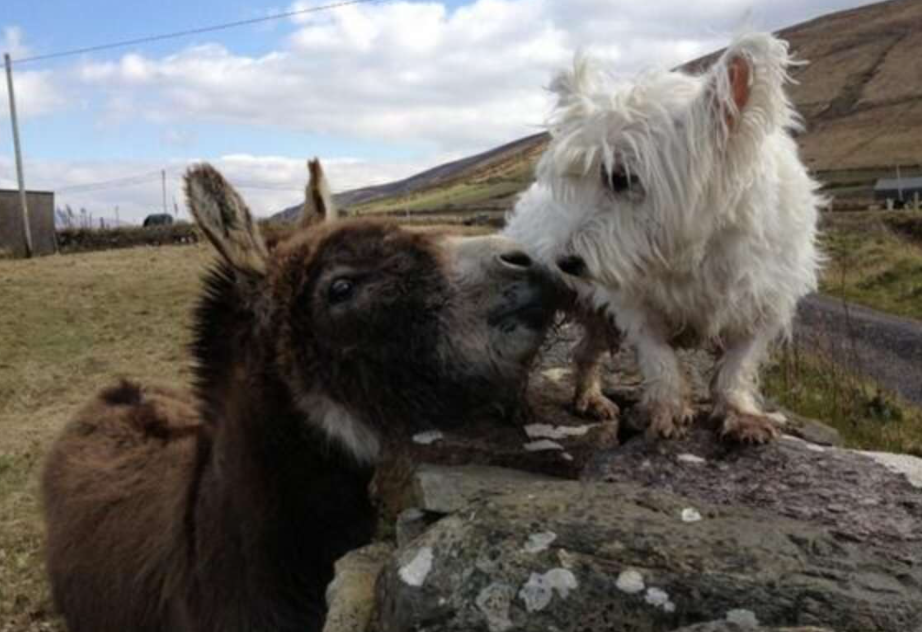 That sweet unlikely encounter, however, wasn’t destined to be a one-time thing.

Buster and Buachalla have made the journey back to peninsula on holiday pretty much every year since. And sure enough, each time they end up passing by the field, Jack runs over, and the dog-donkey bromance picks up right where it left off.

Buachalla filmed it for his friends back home who couldn’t quite believe it.

When buster the dog and jack the donkey saw each other again after a year apart. #trueromance #gaeltachtromance #irishcollegefling pic.twitter.com/saGmtK1KaG

Buster and Jack, it seems, have found a way to keep their friendship alive despite the distance and the infrequency of their rendezvous.

“It’s very sweet,” Buachalla said. “I have no idea if this is normal for donkeys, but my dog is rarely so interested in other animals as he is, in particular, with Jack.”

This year, Jack had a surprise for his fluffy pup friend – someone he really, really wanted Buster to meet: his new donkey companion, named Jill.

“These are actual names,” Buachalla said. “I checked with their owner!”

Jill and Buster hit off, too. (She’s probably heard all about him.)

When buster the dog and jack the donkey saw each other again after a year apart. #trueromance #gaeltachtromance #irishcollegefling pic.twitter.com/saGmtK1KaG

We hope the tradition continues for many years to come.