Just a seal. With an inflatable head.

Well, it isn’t technically the hooded seal’s head that blows up, but rather a slip of skin on the forehead, which, of course, accounts for the name.

When tempers flare, so, too, does that marvelous membrane. Frequently, that happens when two male seals vie for the affection of the same lucky lady, as was so candidly captured in a National Geographic video posted to YouTube back in 2012.

The men literally square off with a head full of steam. 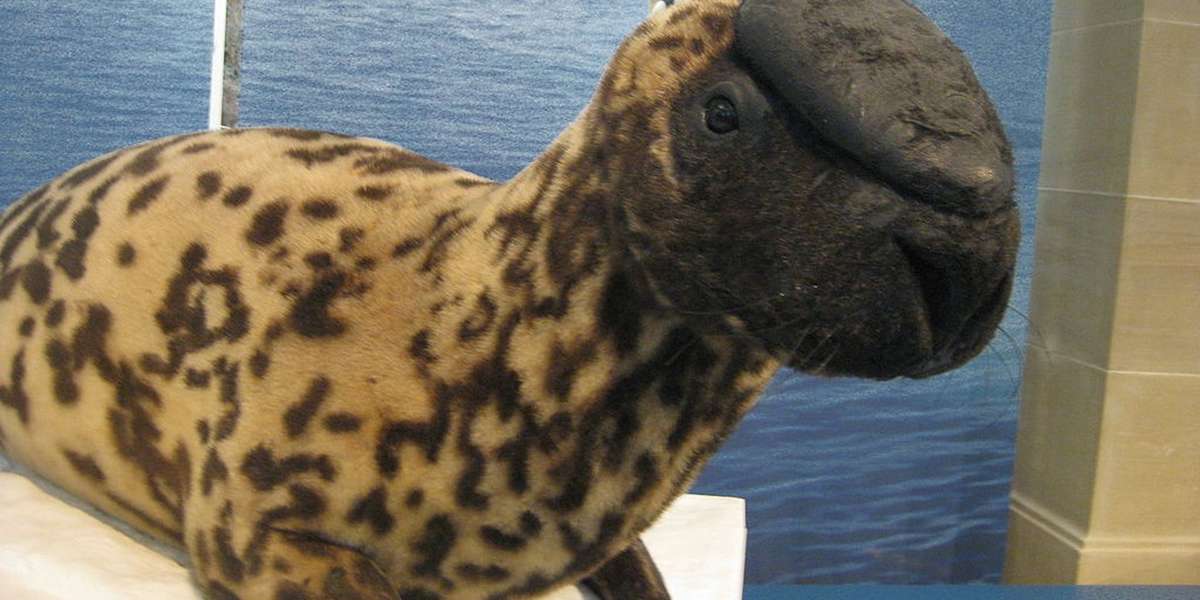 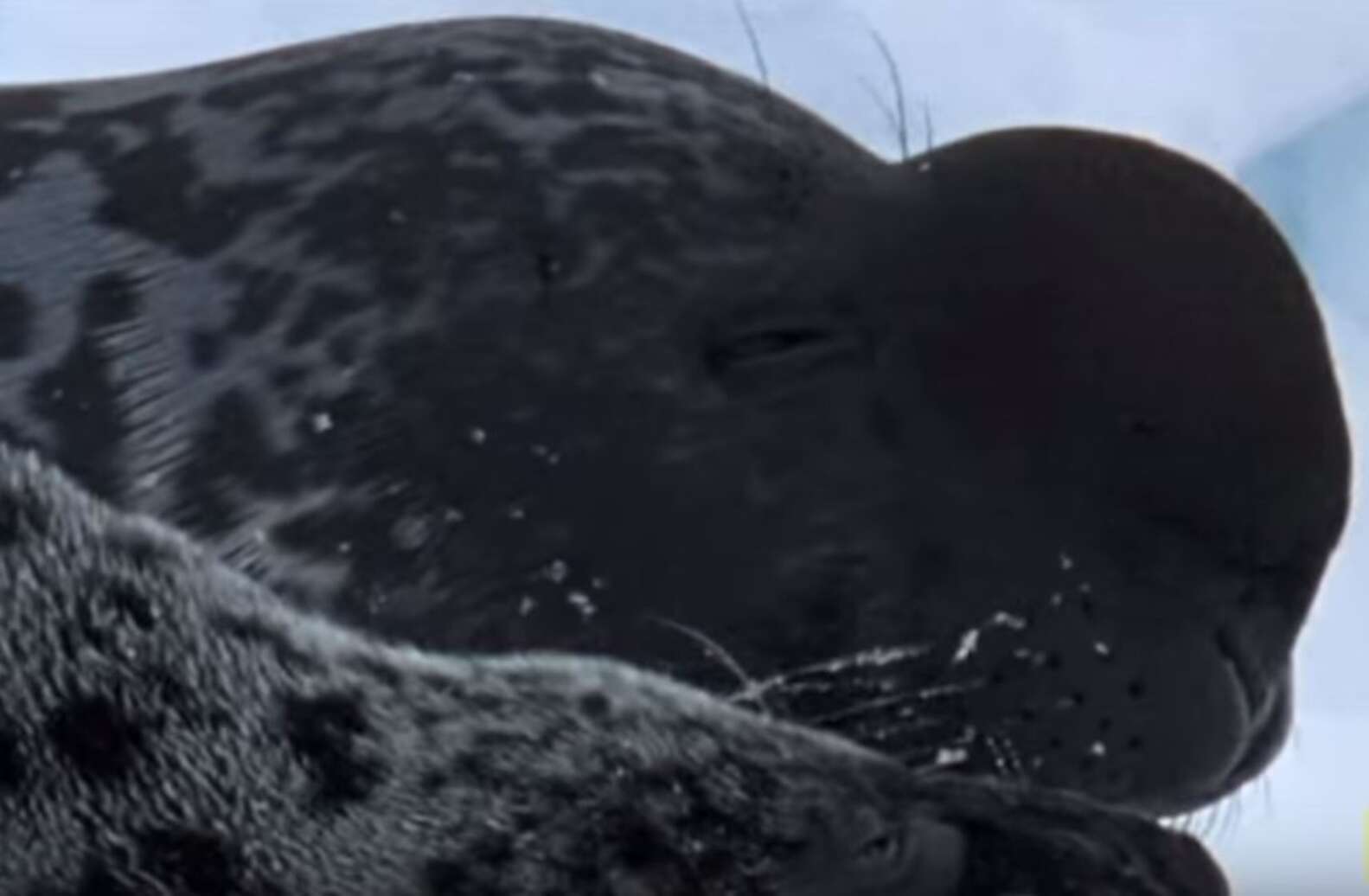 Think about it. Male hooded seals can weigh as much as 900 pounds, reaching a length of about 9 feet. Nobody really wants to go heavy in an actual fight. Why expend all that precious energy in a blubbery brawl, when you can have a bloodless battle of the bulge?

Winner gets the girl.

After the showdown, the seals self-deflate and resume being mild-mannered mammoths.

Until the next girl comes along.

Hooded seals can do all sorts of other tricks – like diving down to around 3,200 feet in icy waters. And staying there for nearly an hour.

Lately, however, the hooded seal’s biggest trick may be tragically out of the animal’s control. The world’s estimated 650,000 hooded seals are edging perilously closer to pulling a disappearing act.

The .iucn.org/”>Internationalor Conservation of Nature (IUCN) , a conservation society that assesses the extinction risk of thousands of the world’s animals, classifies the hooded seal as “vulnerable” on its Red List of Threatened Species.

Traditionally found in the northernmost Atlantic – an icy realm that stretches from the shores of Norway in the east to Canada’s Gulf of St. Lawrence in the west – the hooded seal population is gradually slipping away.

While the IUCN found hooded seal numbers around the northwest Atlantic region to be relatively stable, “the northeast Atlantic stock has declined by 85 to 90 percent over the last 40 to 60 years.”

The animals are traditionally hunted for their pelts – juveniles, called “bluebacks,” are especially valued for their skin.

Both Norway and Russia sanction hooded seal hunts every spring. Fisheries and Oceans Canada, the federal department that regulates the country’s annual seal hunt, has set this year’s kill limit at 8,200 hooded seals.

Many more seals become snared in commercial fishing nets that are designed to trap fish by their gills. 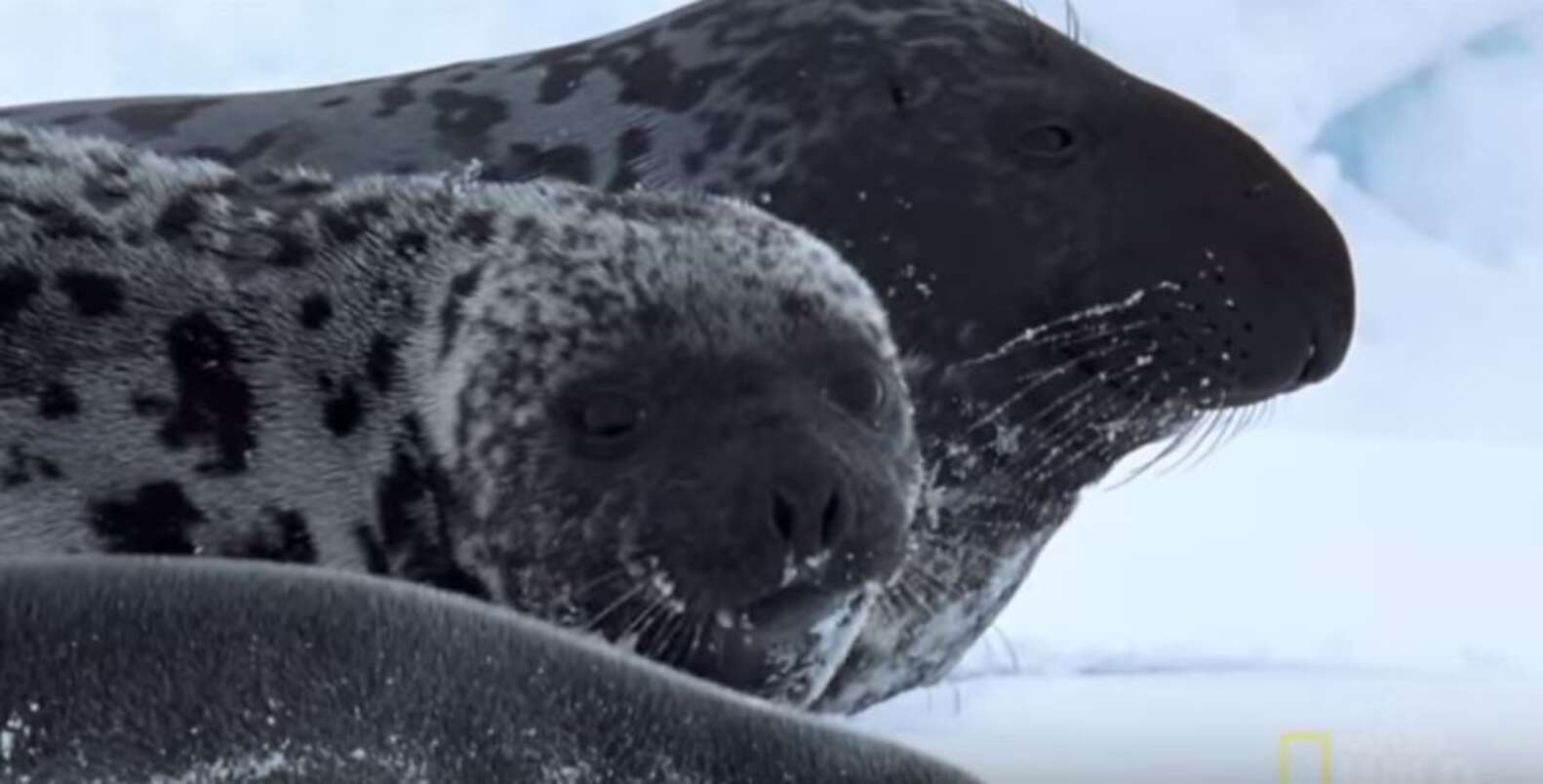 It’s a deflating development for an animal who should be prized for so much more than pelts – such as size, endurance and epic swimming skills, just to name a few of the animal’s majestic qualities.

And yes, of course, those marvelous red balloons that may appeal to the dreamer in all of us.

If only we could solve all our conflicts by blowing bubbles at each other.

Watch hooded seals doing just that in the video below.