This week, a Massachusetts State Police trooper did just that — coming to the aid of a helpless young coyote pup who’d been found stranded all alone along a busy roadway. 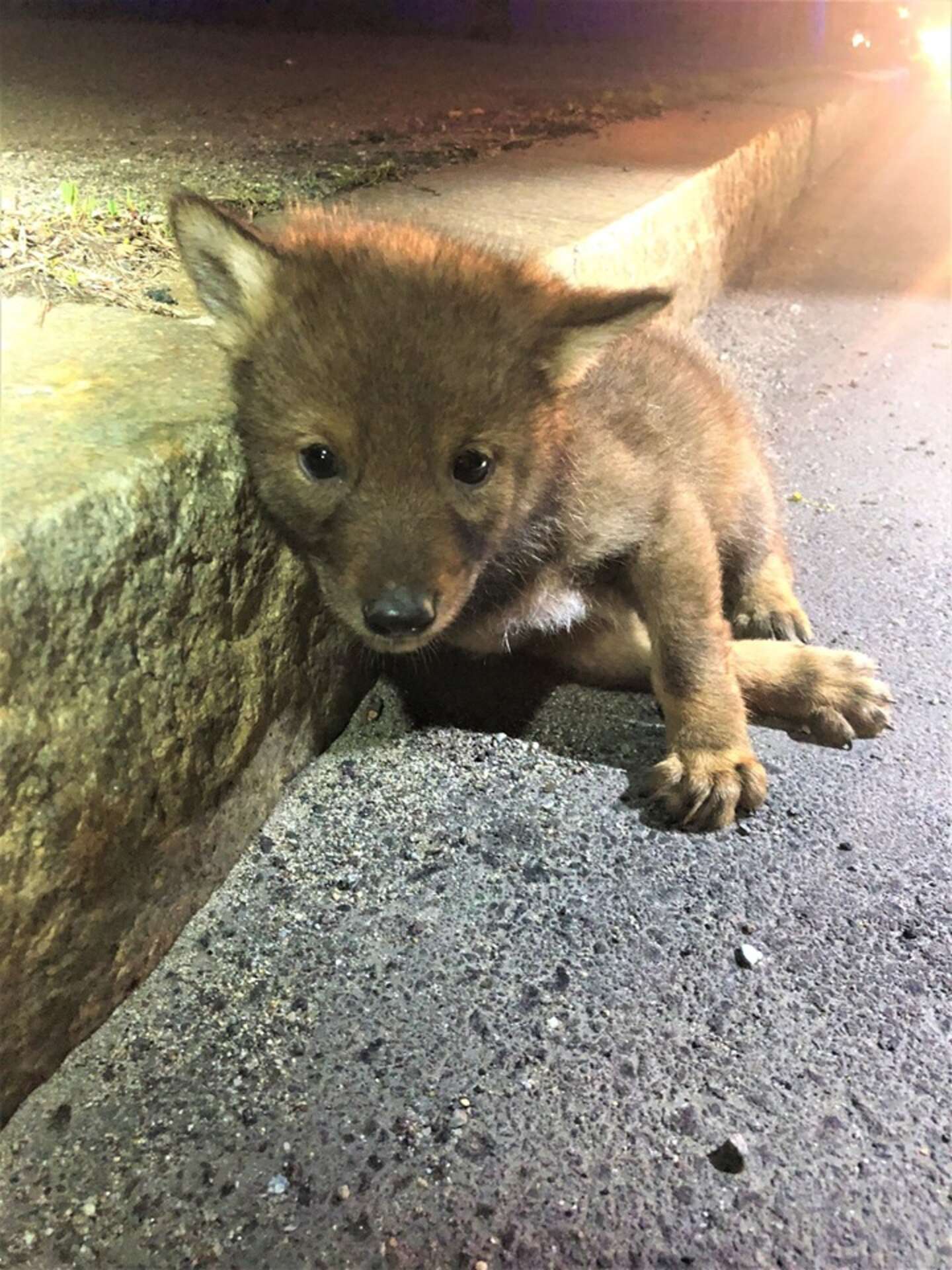 Seeing that the pup’s mother was nowhere in sight, trooper Carlo Mastromattei contacted Lisa Cutting, owner of Ocean View Kennels, for help in safely removing the animal from that perilous spot.

The pup was now out of immediate danger, but Mastromattei’s kindhearted actions didn’t end there. 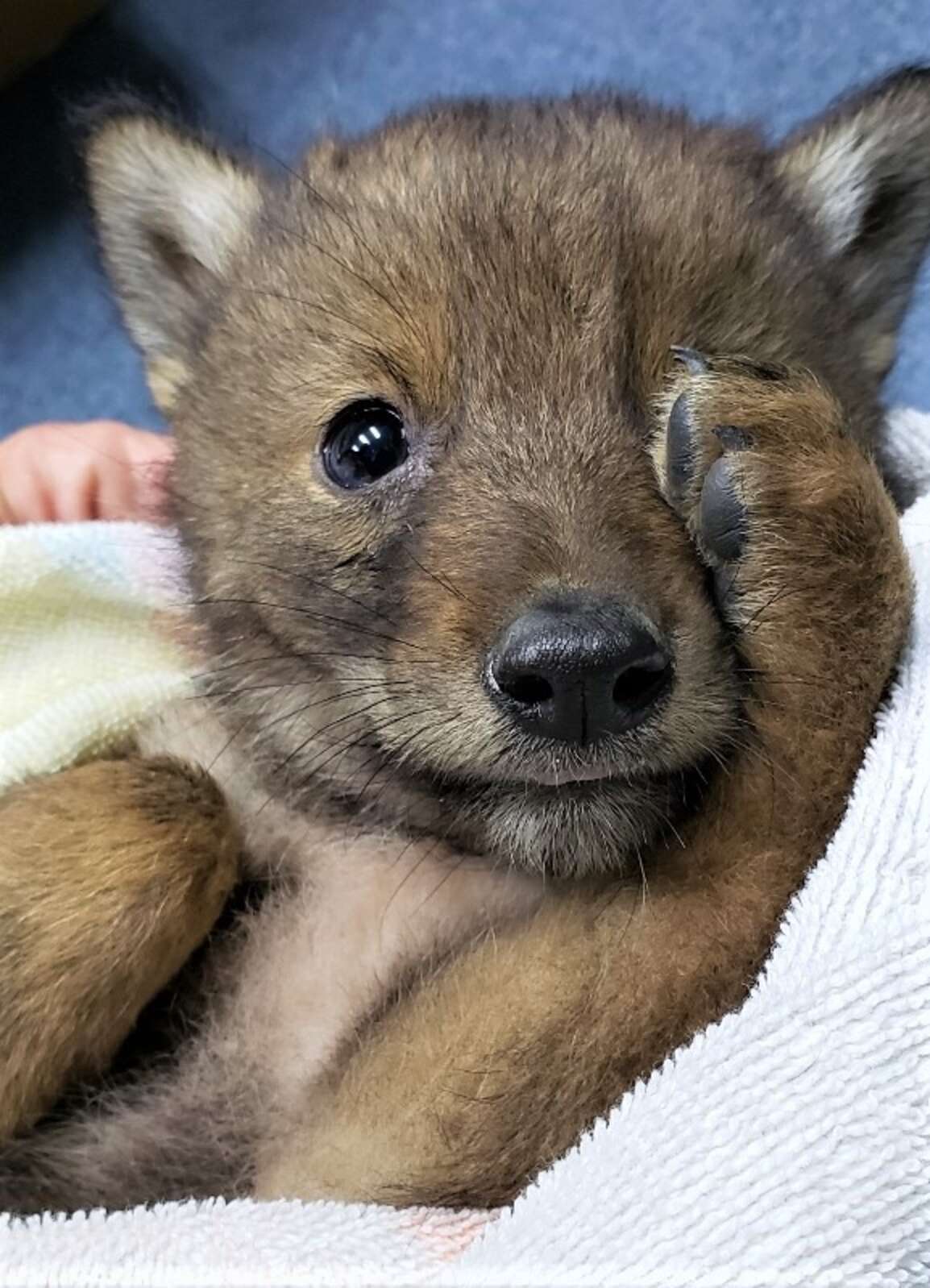 At that late hour, all nearby wildlife rehab facilities were apparently closed. So, the trooper then decided to go above and beyond his call of duty in order to keep the little coyote safe until morning.

Mastromattei brought the pup home, where he and his girlfriend kept him cozy and fed through the night. 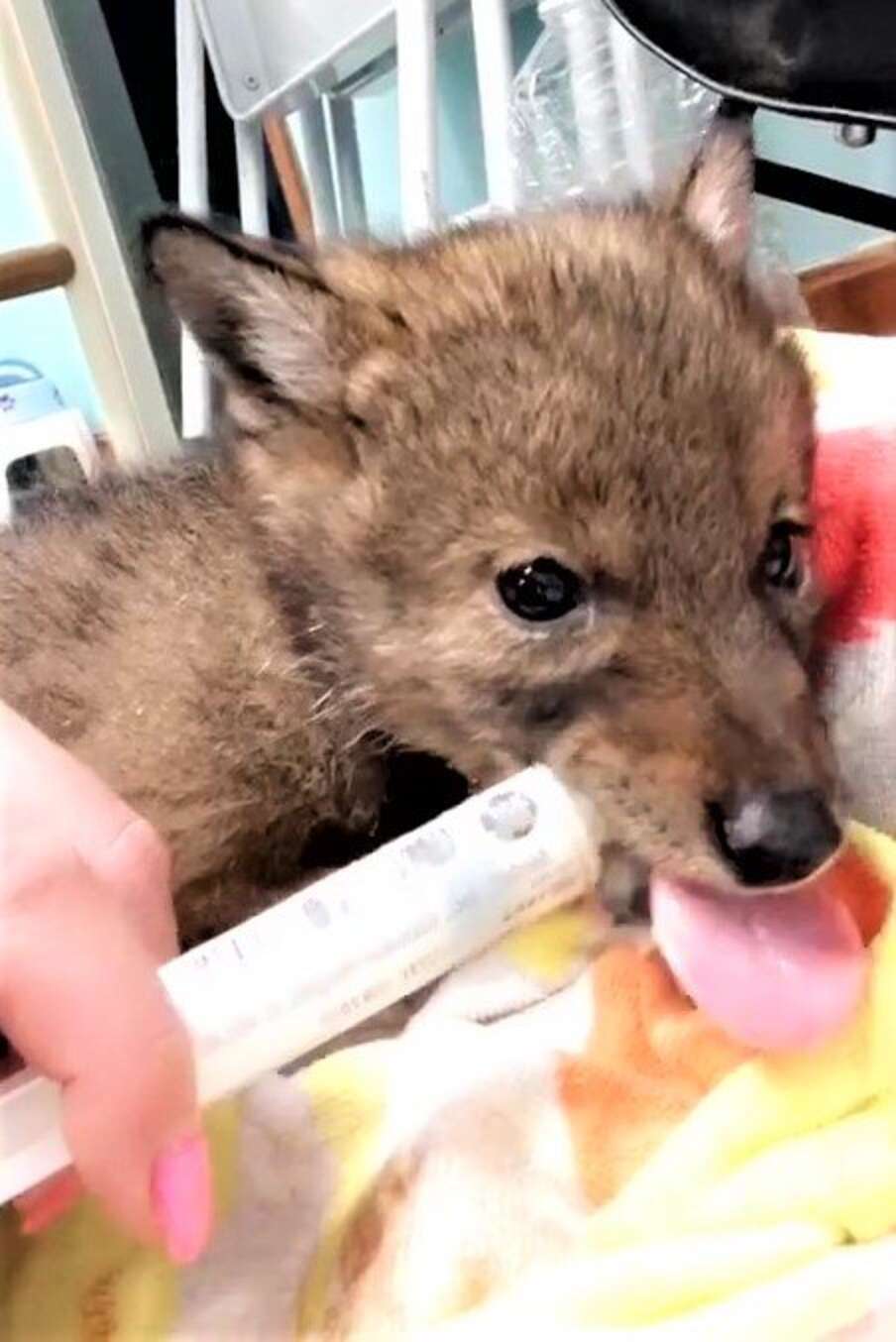 The next day, Mastromattei brought the coyote to the Tufts Wildlife Clinic for a checkup. Fortunately, he was found to be in good health — thanks in no small part to the trooper having rescued him in time. According to the Massachusetts State Police, the young coyote has since been placed under the care of a wildlife rehabilitator. With any luck, he’ll continue gaining his strength until he’s old enough to be released back into the wild to live life as nature intended.

For their efforts, those involved in the pup’s rescue are getting some much-deserved praise from police officials, who wrote in a post:

“The Department offers its sincere thanks to Trooper Mastromattei, his girlfriend, Ocean View Kennels, and Tufts for their compassionate care for this beautiful little creature.”