Is it possible for a lizard to be both adorable and terrifying at the same time? It most likely is in the instance of the armadillo lizard. 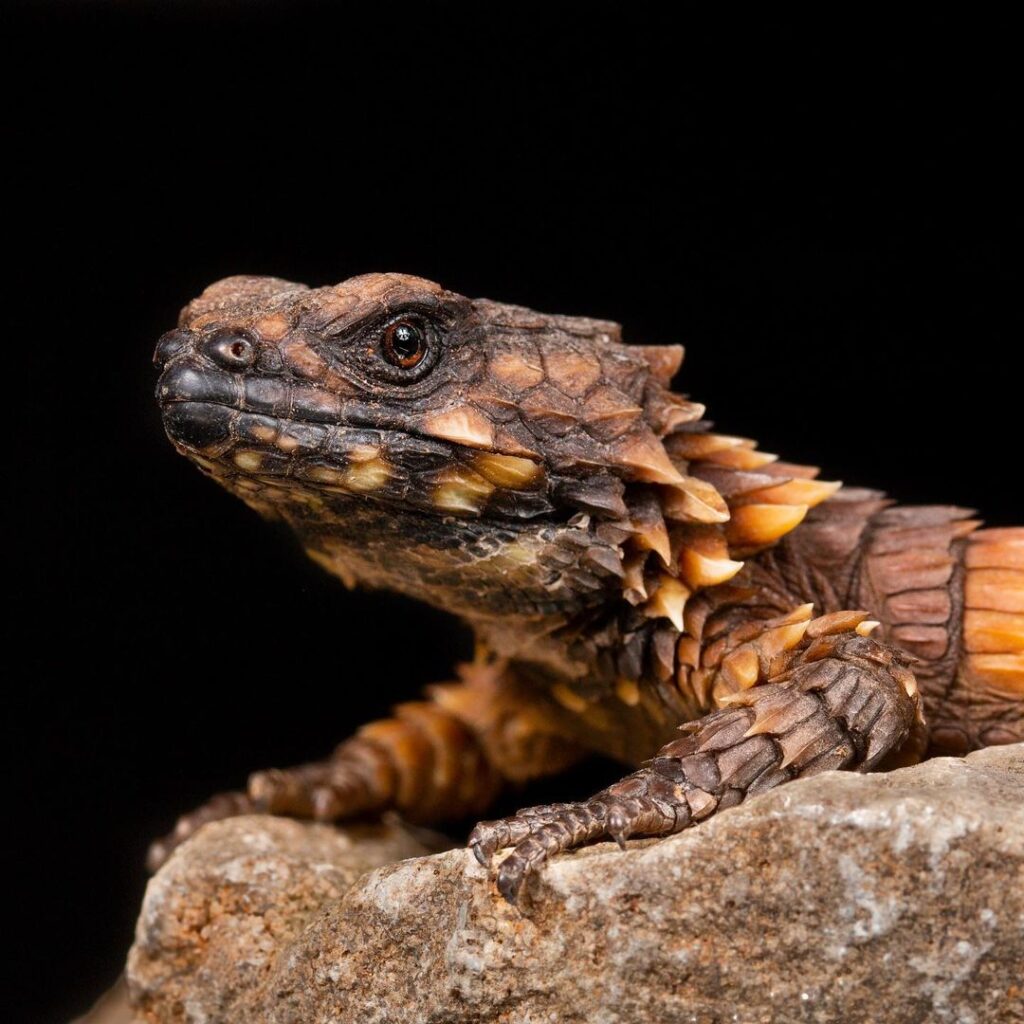 This lizard has the appearance of a medieval fairytale dragon. One that has been given life. It does not, obviously, exhale fire. It’s also a lot less terrifying than a real dragon. As a result, it won’t eat you like a jelly bean (we hope!).

One of the rare reptiles that does not lay eggs is the armadillo lizard. It’s also possible that this is one of the creatures that inspired the appearance of dragons.

The lizard’s armour isn’t the only astonishing trait, according to Science and Nature. They also have an excellent protective mechanism. When they are threatened, they will curl up into a ball. This is comparable to armadillos in real life. Their armour is also razor-sharp to defend them from predators. Hopefully, they will regard the lizard’s attack as a waste of time! 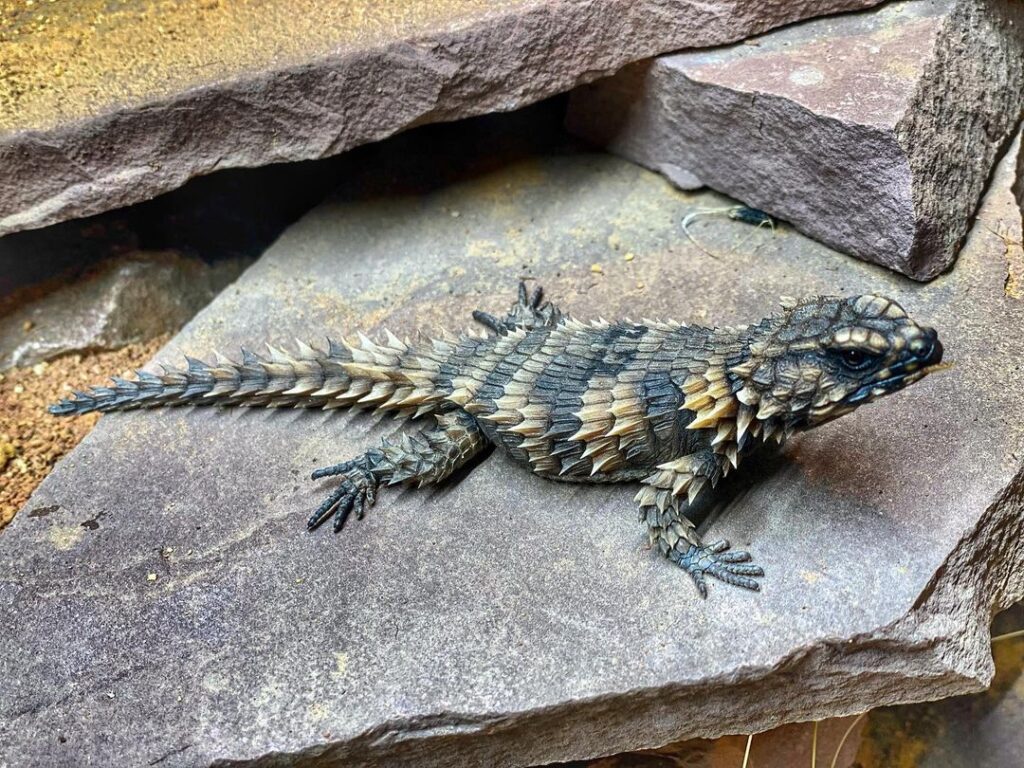 The armadillo lizard may be found in South Africa, according to Bored Panda. To protect itself from the harsh environment, it prefers to dwell in rock cracks. This is the South African desert, to be precise. They do, however, like to sunbathe in the sun’s warmth. 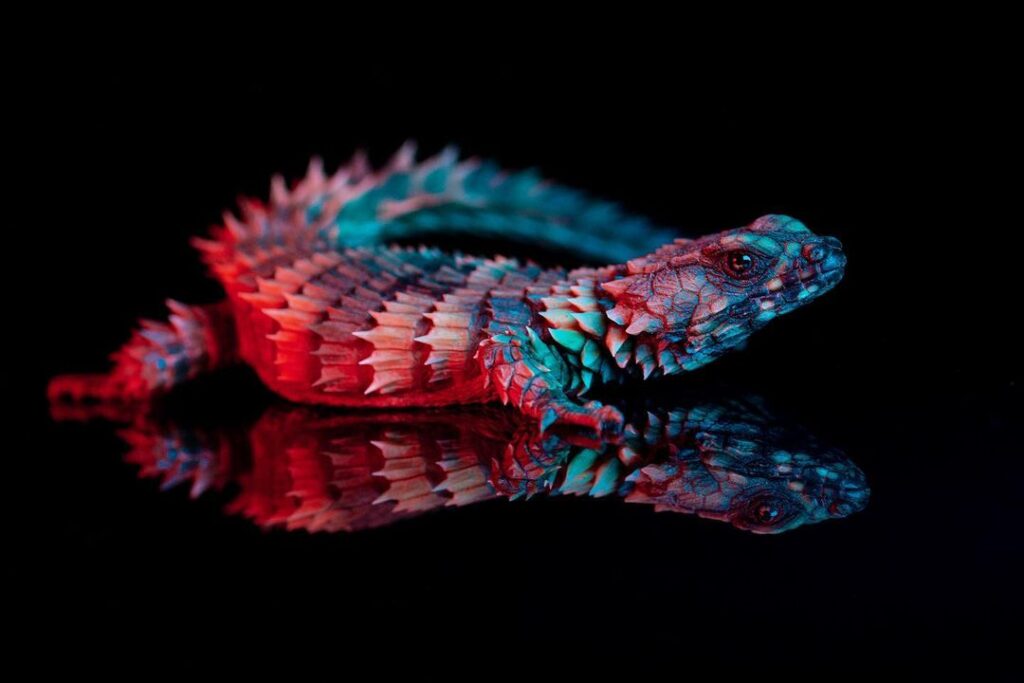 Carnivorous diet is the way of life for these tough lizards. The majority of their food consists of insects. It also doesn’t require much to survive. Unfortunately, the armadillo lizard’s attractive appearance attracts a lot of poachers. They’re quite simple to catch. As a result, they are considered part of the illicit pet trade. As a result, the creature’s population is endangered.

According to IOL, officials nabbed an illegal wildlife racket. CapeNature Conservation Service collaborated with law enforcement. They were successful in thwarting the nefarious animal trafficking organization. The offenders were sentenced to a total of 1 million South African Rand (about $70,000) in fines and 13 years in prison.

Keeping the lizard as a pet is prohibited. As a result, if you wanted to own, good luck!