Bandit, a one-year-old Malinois Shepherd, went lost in June 2020 from his home in Côte-d’Or (France). Farid, Bandit’s owner, was devastated by his absence and spent months searching for him. It wasn’t until eight months later that a kind stranger discovered Bandit by the side of the road. The unfortunate puppy was kidnapped when he was just four months old. 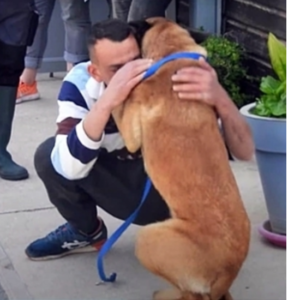 Bandit was discovered 310 miles from home without a collar. Fortunately, Bandit was fitted with a microchip, allowing him to be (eventually) reunited with his owner. A reunion has been planned, and this is the type of tales and films that we require. Bandit and Farid were reunited and look forward to spending many more years together because to the wonderful, life-saving efforts of the shelter, a kind Samaritan, and a microchip. 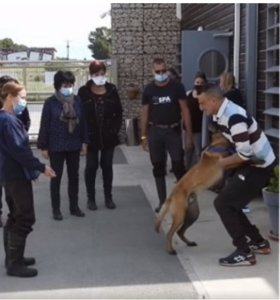