Morepork, a little owl, was just brought to the Massey Wildbase animal hospital in New Zealand. The little bird had a minor skin ailment that irritated him. Fortunately for the bird, it was a simple problem to solve; all he needed was a wash and he was fine.

Everything shows that owls don’t like water, even if it’s rain, according to Wildbase Supervisor Pauline Nijman. So when it came time to give this lovely owl a medicinal bubble bath, Pauline knew it would be a disaster, as seen by the photographs.

According to Pauline, who spoke to The Dodo,

“It was a significant issue for both of us.”

A bath was required for the rescued owl. 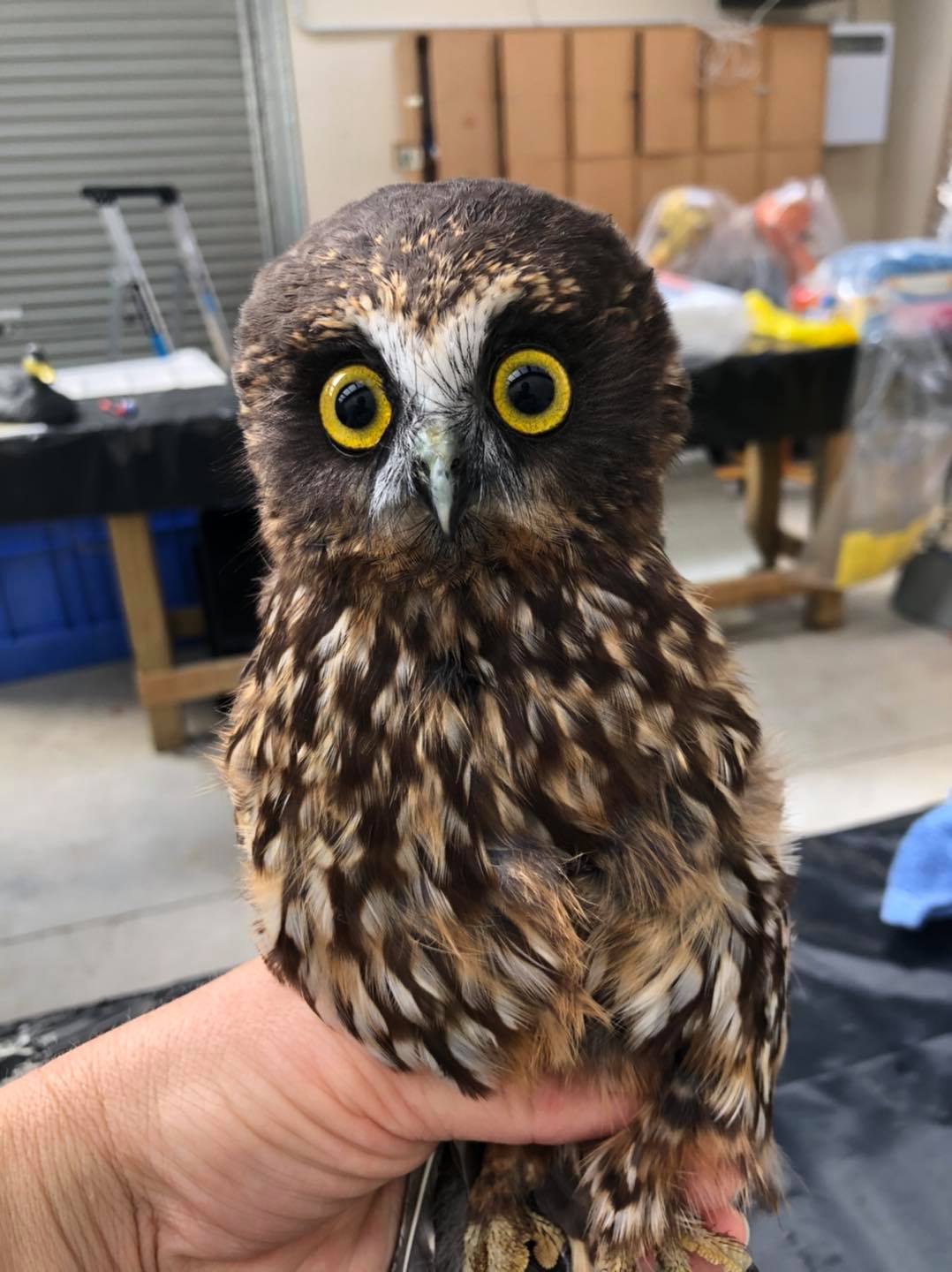 The formidable look of an owl, according to these amusing photos, is due to its feathers. After a bath, being covered in water alters your look in oddly charming and dramatic ways.

«He’s a small child, but he’s in great shape. ‘However, after all the fluff is wet, they look rather pitiful!’ 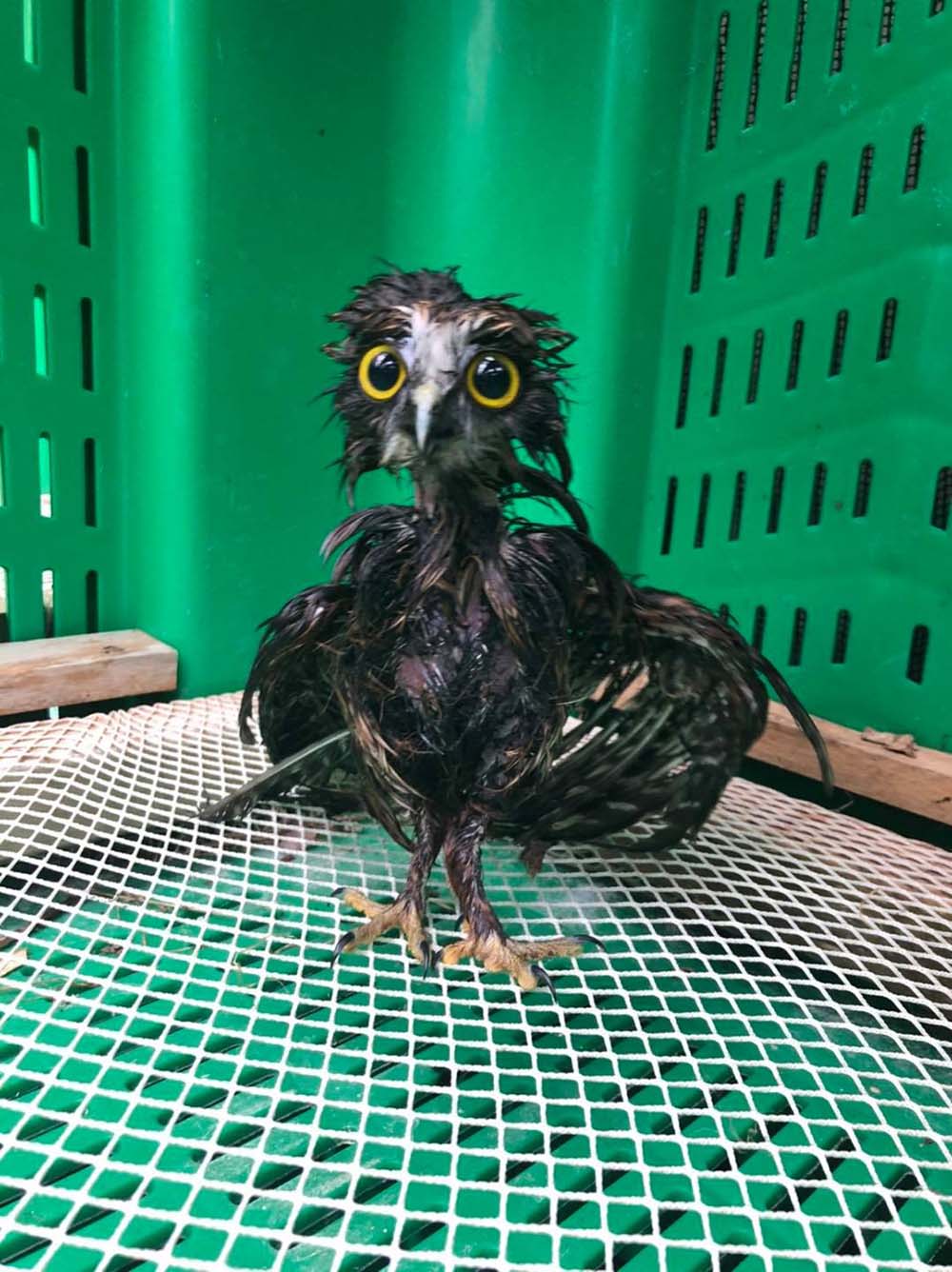 To combat the illness, the tiny Owl was washed with chlorhexidine and then rinsed. He did not appear to be at ease throughout the surgery, but it was required for his health.

Pauline finished by blotting it with a towel and drying it fully with an air blower. 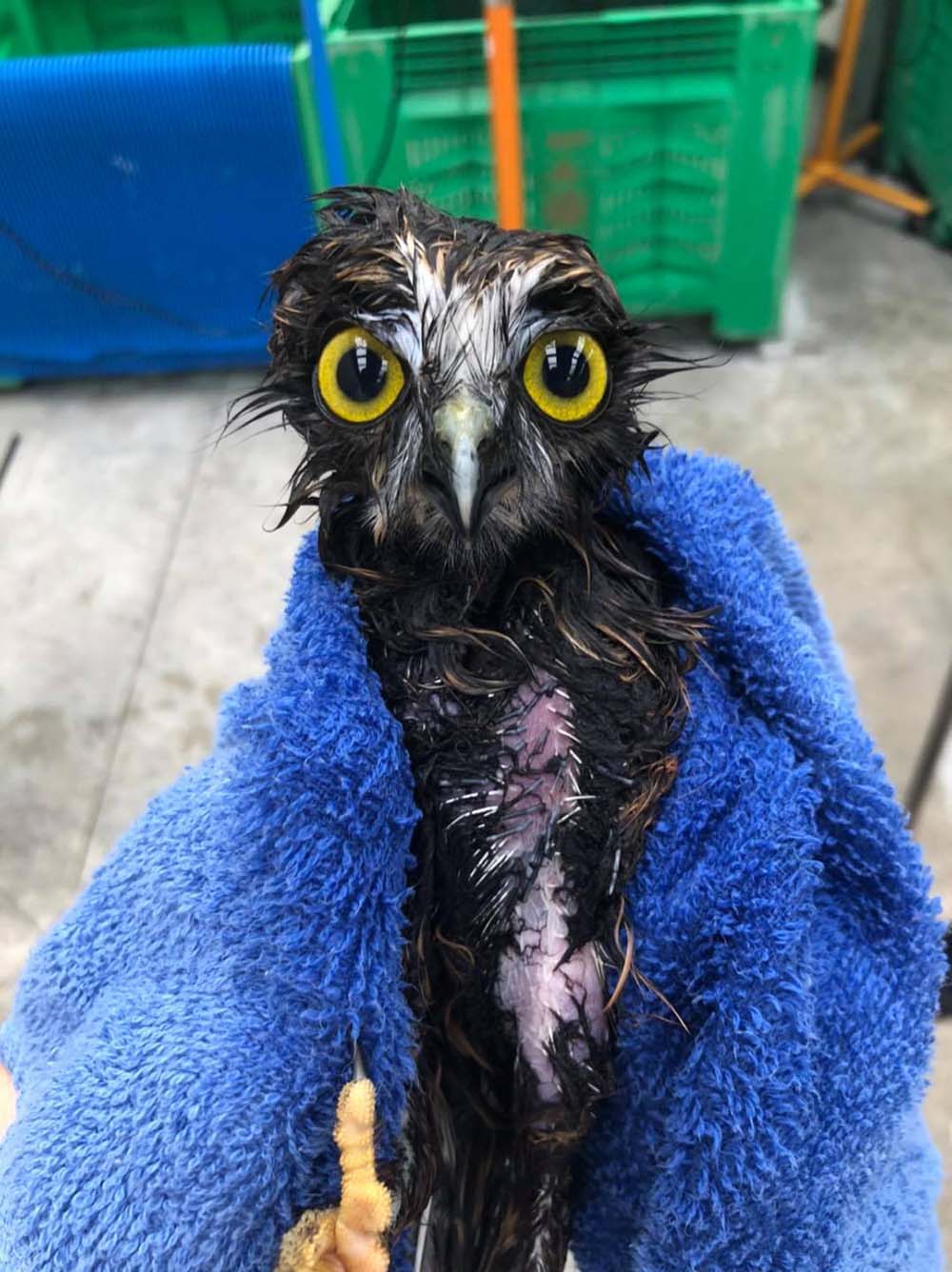 The owl returned to the clinic aviary as soon as it was totally dry and fluffy again, where it was joined by other owls being rehabilitated under Pauline’s care.

The supervisor thinks that the therapeutic bubble bath will be enough to treat the owl’s skin ailment, and that it will be released back into the wild once it is in perfect condition. 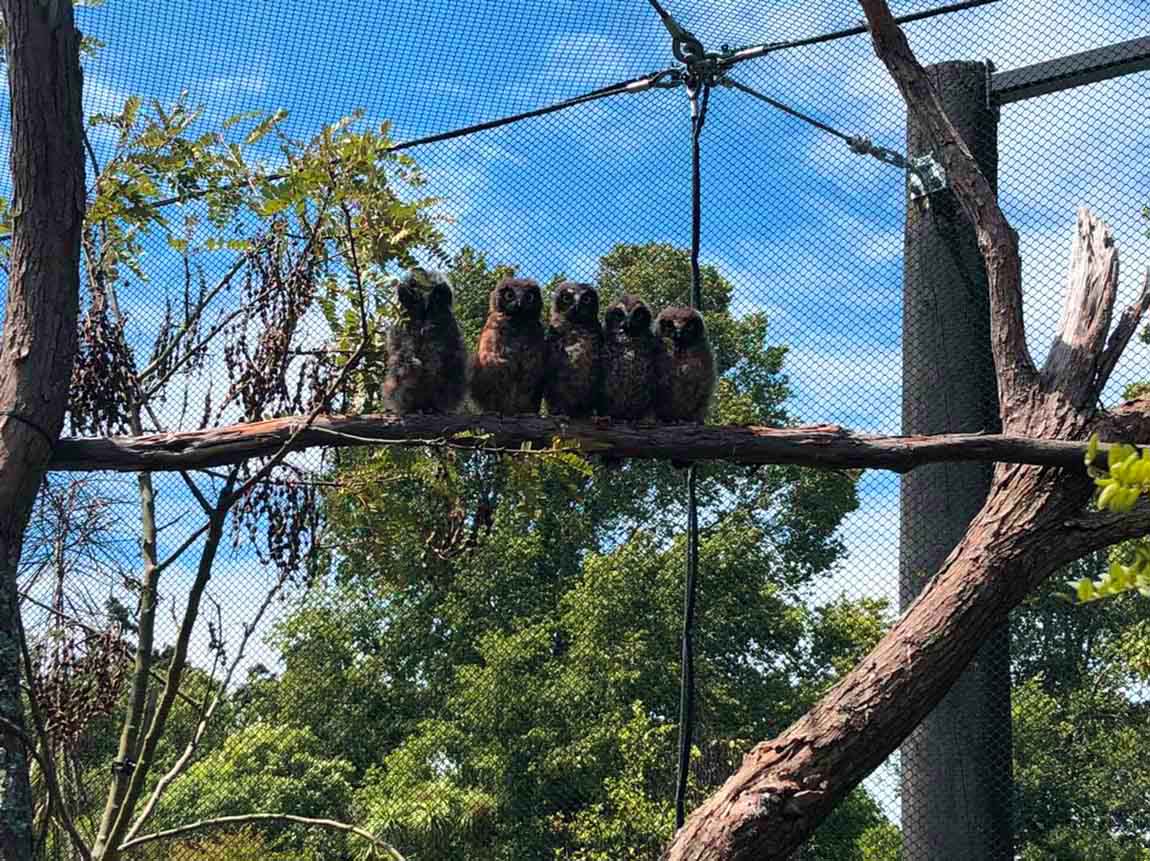 The Massey Wildbase is New Zealand’s sole wildlife hospital, caring for hundreds of endangered species. Despite the fact that the life-saving therapies provided there, such as the tiny owl bath, are not always pleasant for the animals, their efforts are all directed at improving their medical conditions. And it’s the most crucial of them all.

“It’s an honor to look after such amazing birds and reptiles.”