True friendships always find a way of lasting. Nguhi Muturi from Dallas, Texas, got a kitty when she was only nine years old. “I loved him to pieces and used to write about him for every daily journal entry in school,” she told the Press Association. “We adopted him when he was a kitten months after we moved into this home.” Nguhi and Panther happily lived together until the girl grew up and had to leave for college. However, during this time, Panther left as well.

“He slipped out of the house and never came back.” 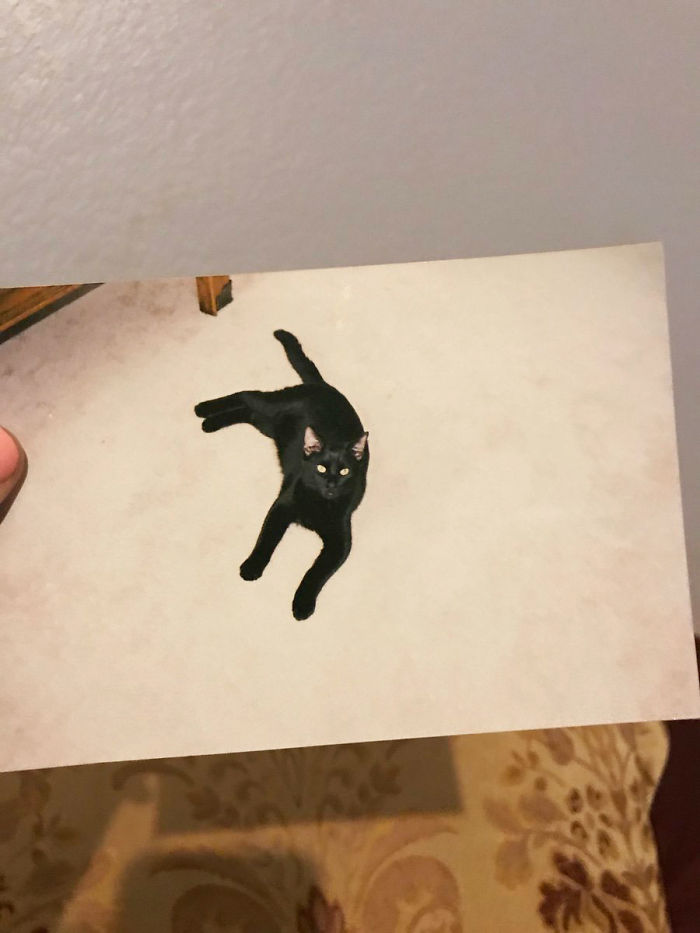 After a while, Nguhi made peace with her loss and moved on. Five years and a few crazy twists of fate later, a cat resembling Panther showed up at the Muturi’s house. After Nguhi’s parents got suspicious, they organized a thorough paw inspection. You see, their long-lost feline had no claws on his front paws. And by an amazing twist of fate, the cat was Panther, hanging out in the same spot he used to, five years after he went missing. 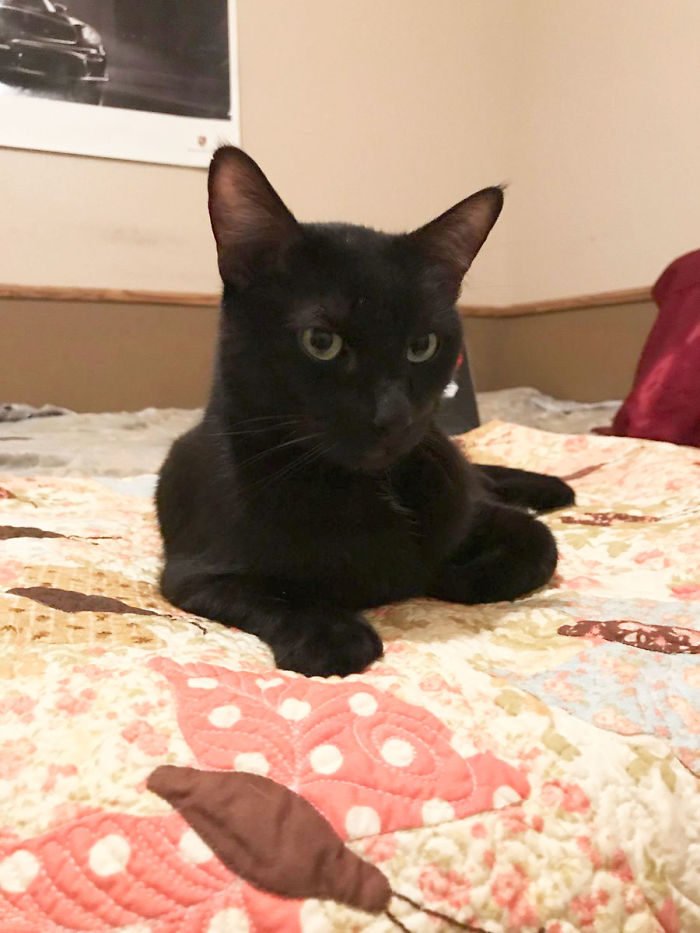 It turns out that after he ran away, Panther was taken to a shelter in a city 15 miles away. Whilst there, a woman adopted and kept him for a few years before giving him to her parents. As luck would have it, the woman’s parents also turned out to be the next door neighbors of Nguhi’s parents. 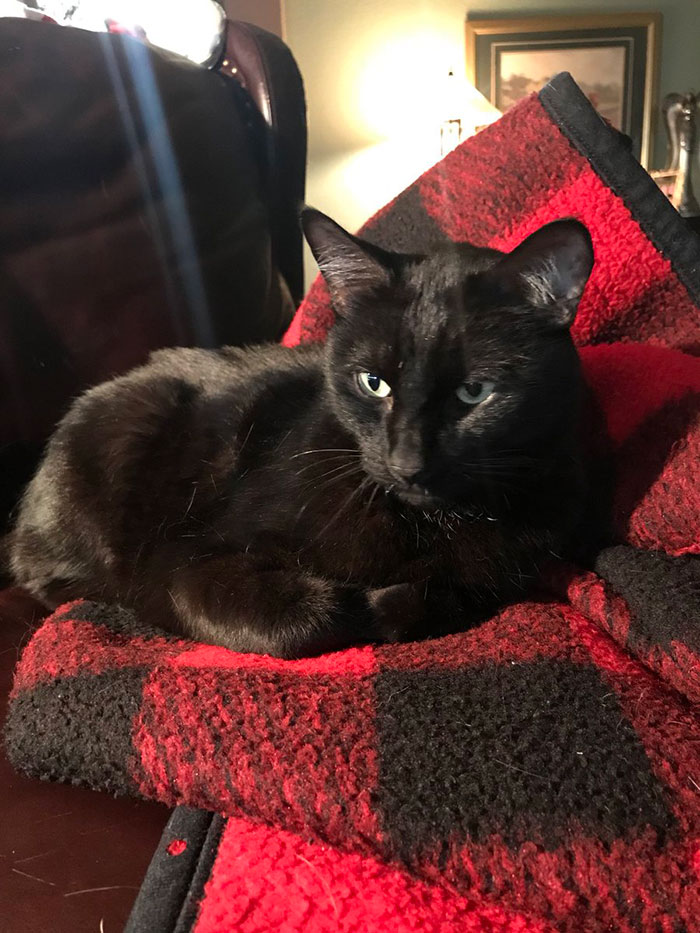 “I can’t believe this is real because I am still in shock,” Nguhi wrote on Twitter. The neighbors insisted Panther should stay with her former owners, but they decided this was not possible and gave him back, since a new cat and dog were already growing up in their home. “It was heartbreaking but I can’t even be sad [because] today was truly surreal.”