A man from Yiliang County, southwest China’s Yunnan Province, took care of a puppy for two years, thinking it was a fluffy dog and not something entirely different. He bought the animal when he was driving on the road and stopped at the curb. The seller said the animal was a Tibetan Mastiff. Su Mu took the puppy home and began to care for it like an ordinary large dog. 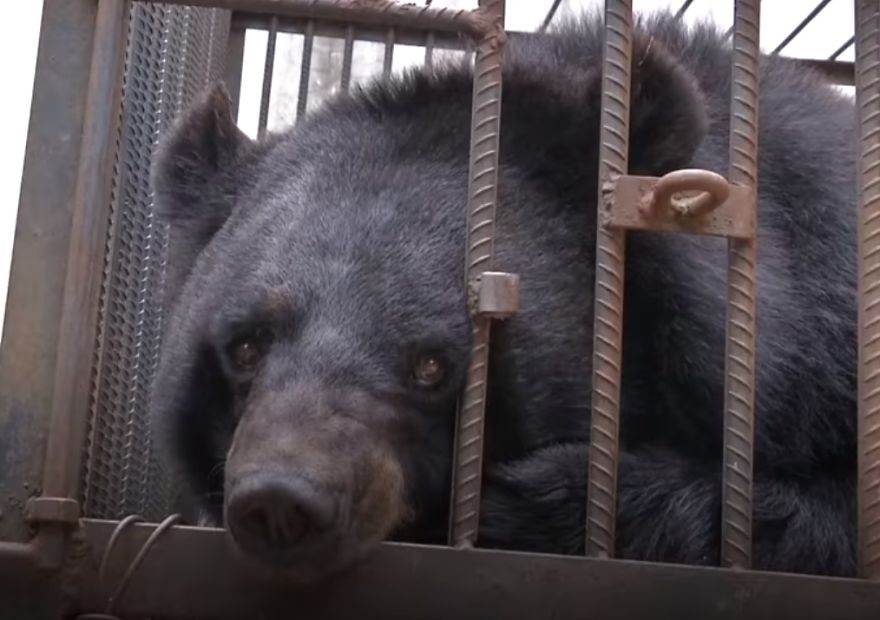 Su Mu did not bother with the fact that his pet did not bark, wag his tail and did not behave like a dog. He just realized that something was happening when he noticed that the animal was growing absurdly. Soon the beast was already heavier than the owner. In addition to his shape, he did not look like a Mastiff at all. It was actually a bear cub. 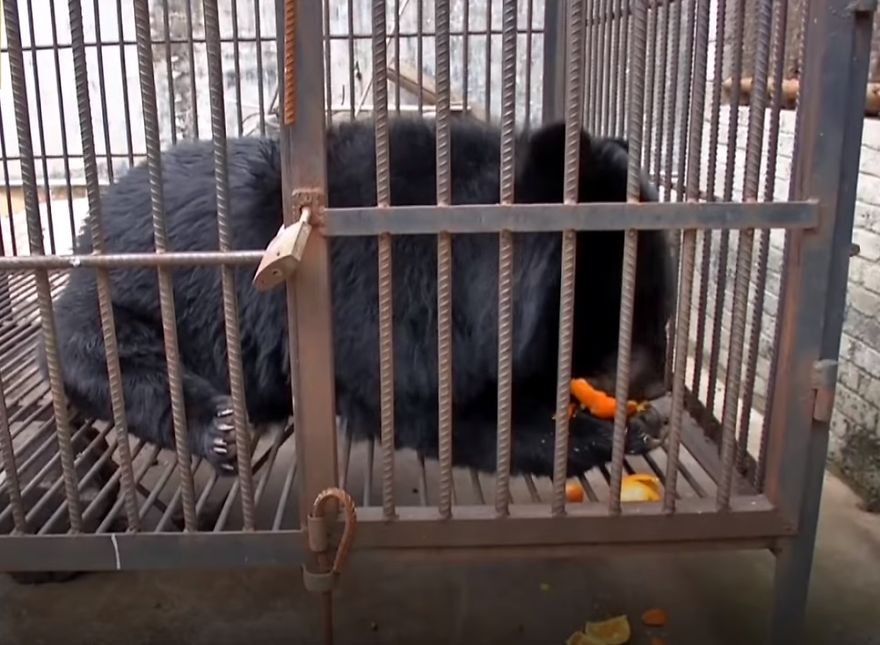 Su sought the zoo to transfer the black bear, but it was not so easy and advised him to contact the forest protection department to do all the documentation of the animal of more than one meter high and two hundred pounds. 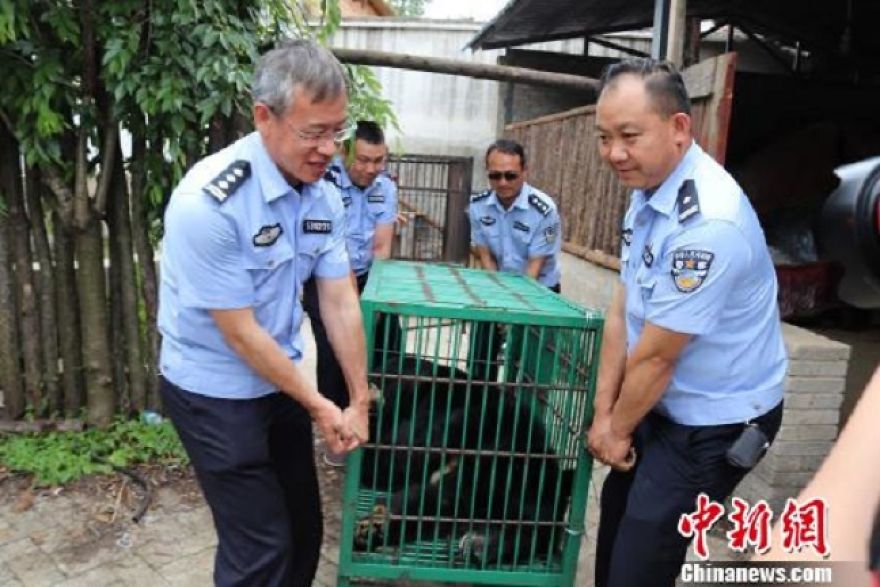 Environmentalists found no scars from wounds or signs of illness and saw that the wild animal was treated very well. Otherwise, Su would have to answer a lawsuit. The rare animal had to be removed from the house, pumped with the sleeping pills and sent to the Wildlife Protection Center, where they would watch for a while before releasing the cute bear or transferring him to the zoo, as his planned.