Enrique was found in a dire situation, curled up on a street corner, emaciated and almost hairless, listless and not moving, he was close to giving up on life. In parts his skin was so cracked and dry it was hardened and he was unable to stand properly. The vet had rarely seen such and extreme case of mange and suffering and worried he would not be able to recover. The dedicated people at Mayan Families Hope for Animals did not give up though.

After 3 months of hospitalization with treatments and medicated baths, Enrique grew back most of his fluffy coat and could stand tall again but his battle did not stop there. Although almost fully recovered from the mange and malnutrition, the trauma of his suffering and life on the streets had left its mark. Enrique was very fearful of everything and everyone. 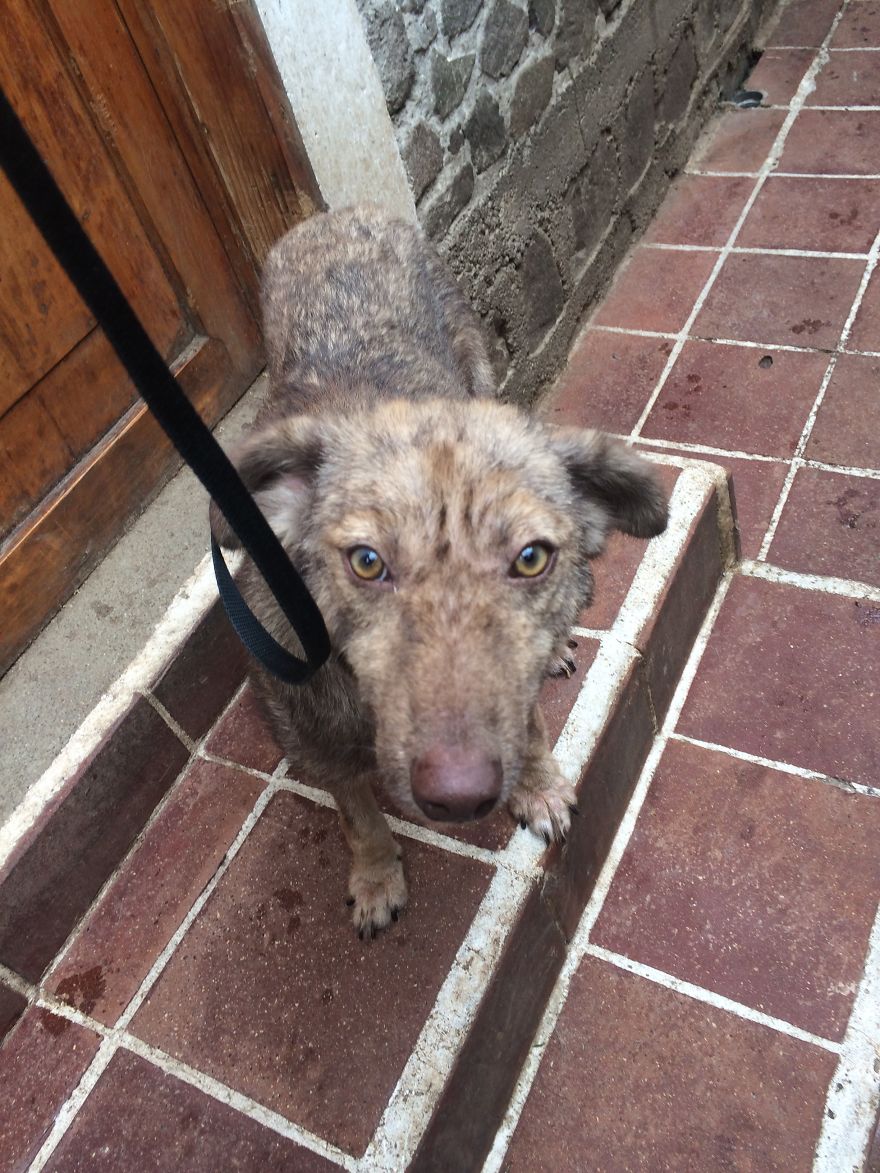 He needed training, socialization and patient, gentle introduction to the world he had shut out before. With a bit of love and time Enrique is improving in leaps and bounds. Becoming more confident, interacting with other dogs and learning to trust people. Such a wonderful transformation from when Hope for the Animals first found him suffering, scared and barely able to move. Now his charm and confidence is growing by the day and with steady progress he will be ready for adoption soon. 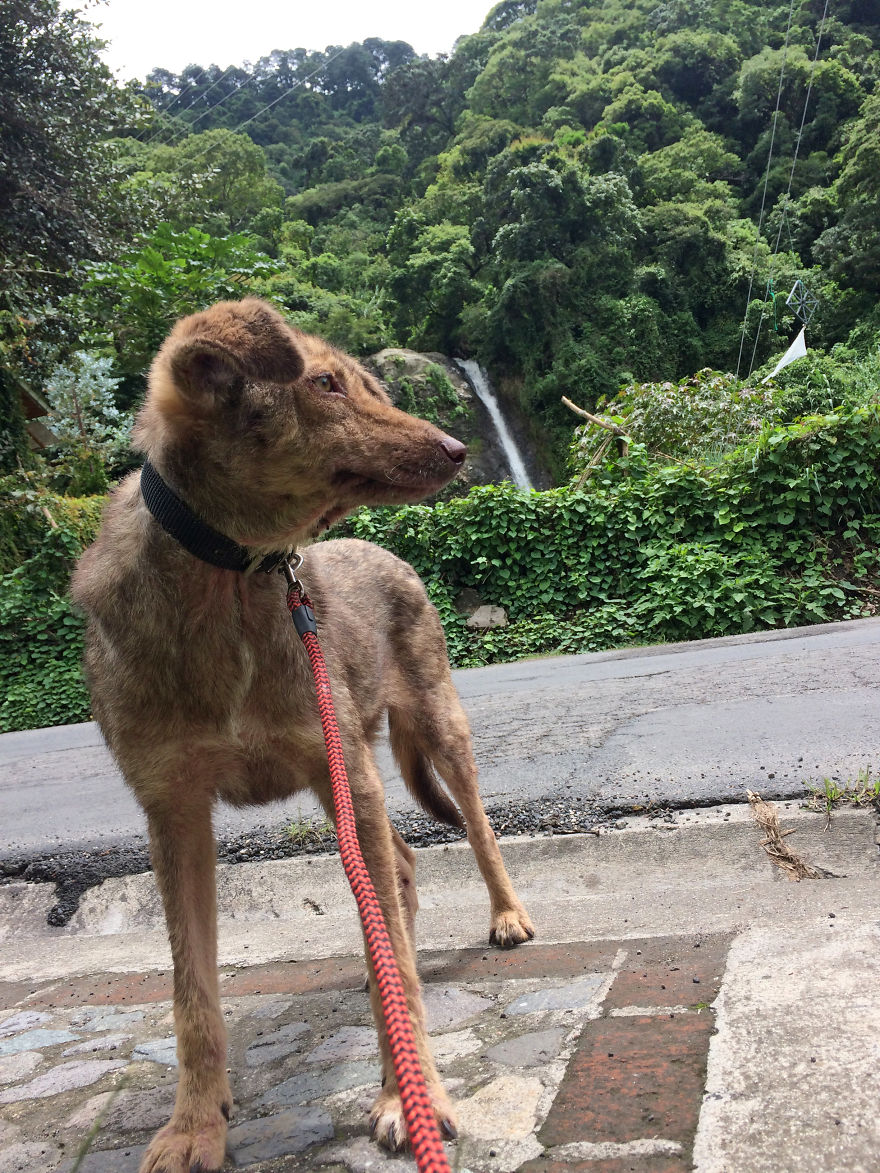