Everything began when Marazzi (who’s primary profession is a medical doctor) traveled to Manitoba, Canada to photograph the region’s wildlife. 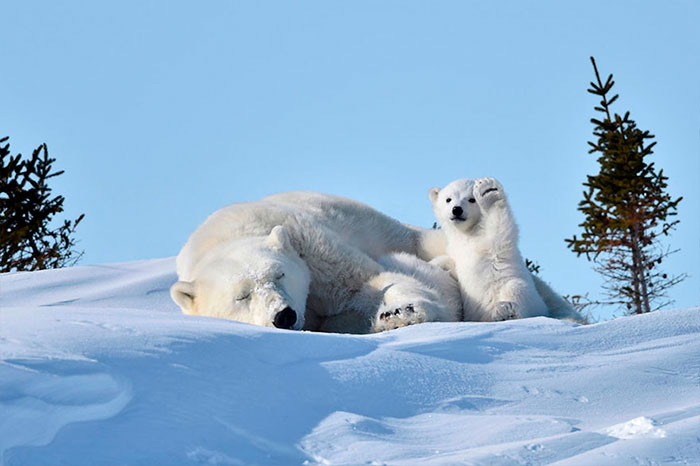 He spotted and appropriately titled it ‘Hello!’.

People all around the globe fell in love with the cute image and it was even among 2016 Comedy Wildlife Photography Awards’ finalists.