Lionel Vytialingam was at a grocery store one day when he saw an abandoned dog in the street.

So he started following her.

“She had no idea what she was doing or where she was going,” Vytialingam told The Dodo. “There were cars and bikes going along the street and she was walking right into them like she thought they were family.” 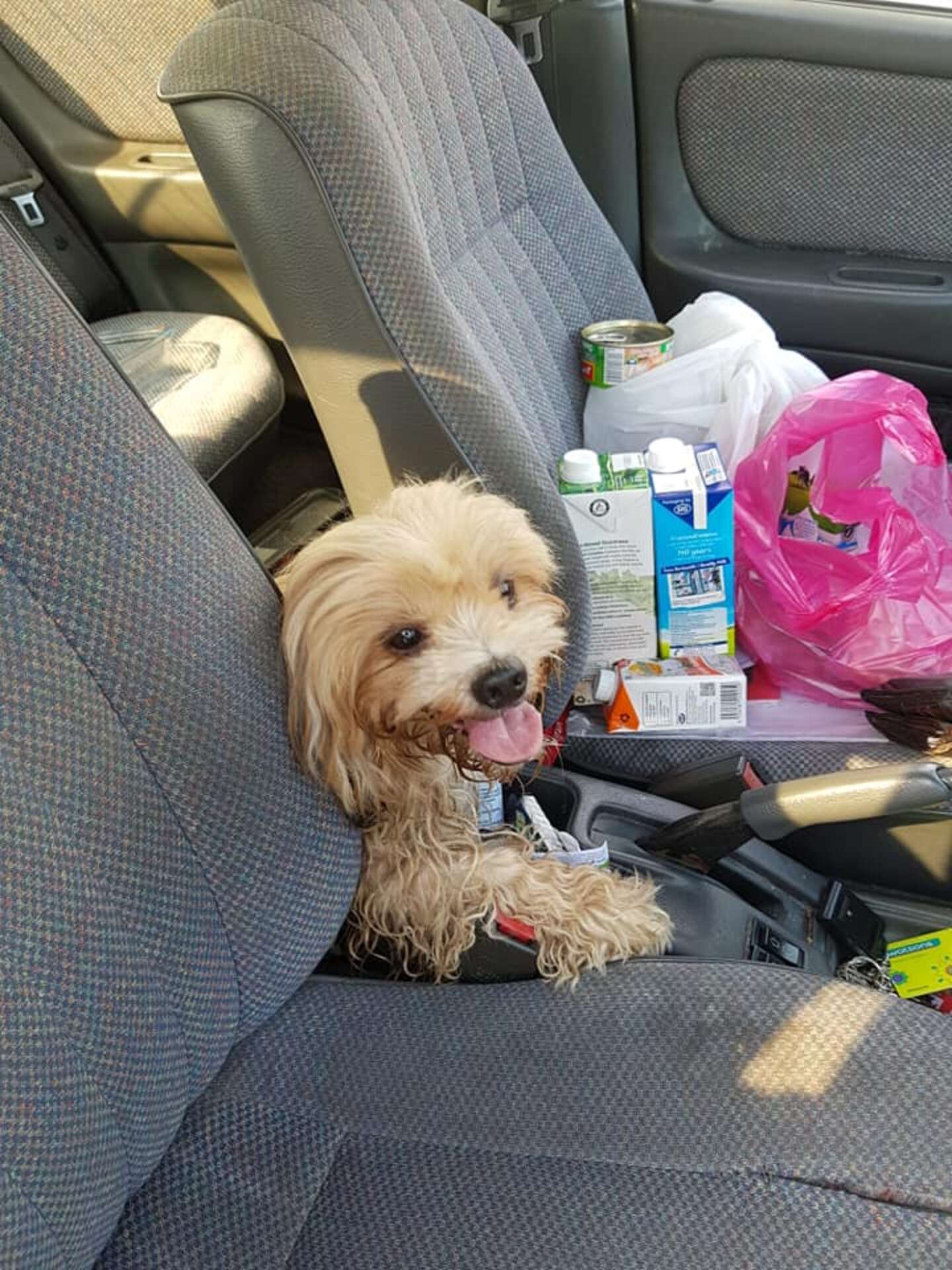 Since he was so close to dog, man noticed a note around her neck.

“I’d never come across a flimsy paper note tied around a dog’s neck that way. I hoped it would be some form of contact information — some way for me to get the little dog back to some home that was looking anxiously for her.”

Lionel immediately read what was written in the note. He got sad when he learned that dog was abandoned because his owner can’t look after her anymore. 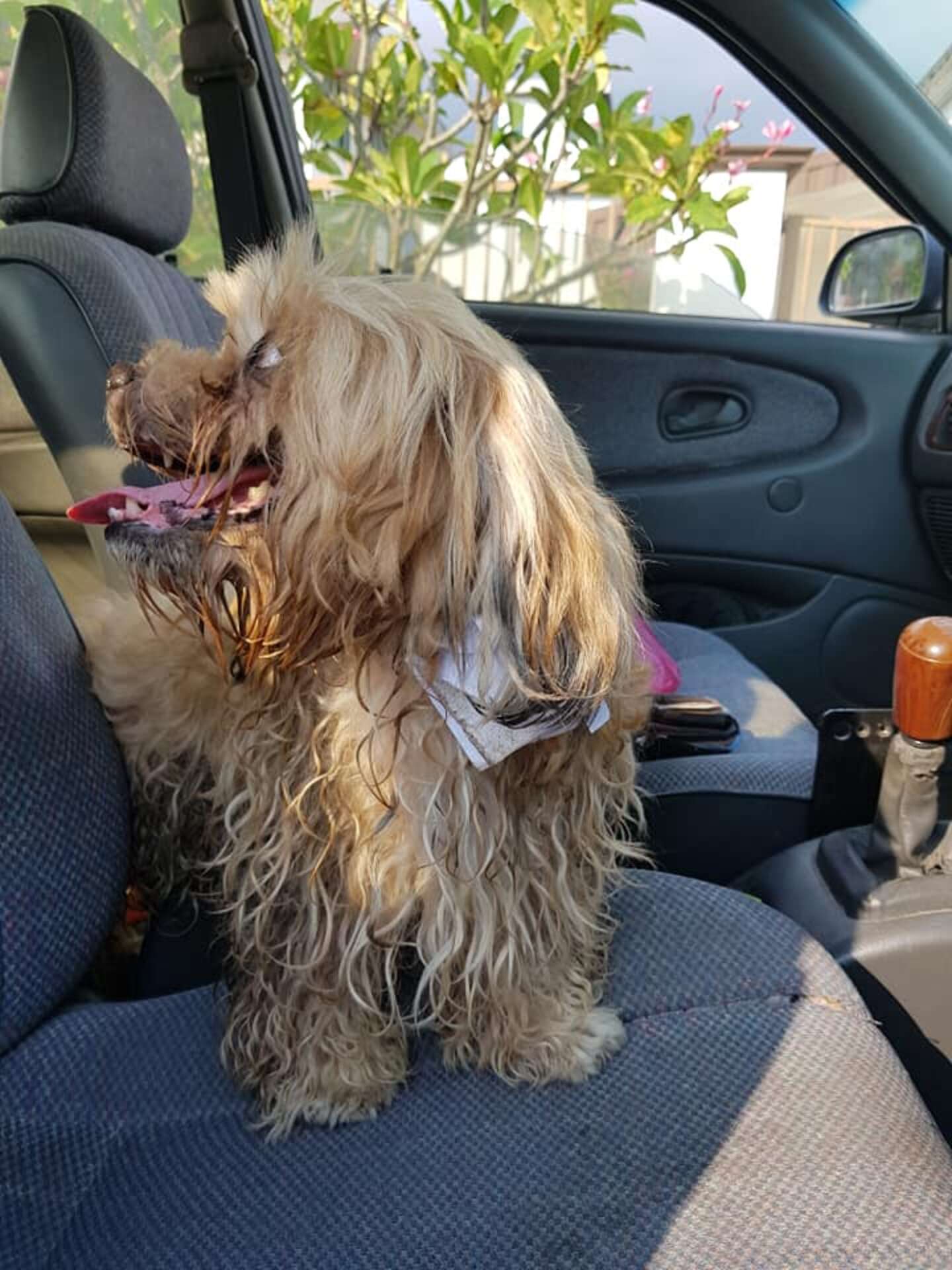 Also he learnt that dog has a name- call her Siggy.

“I broke down in tears,” Vytialingam wrote on Facebook. “Probably wasn’t a good sight for all the passing vehicles.” 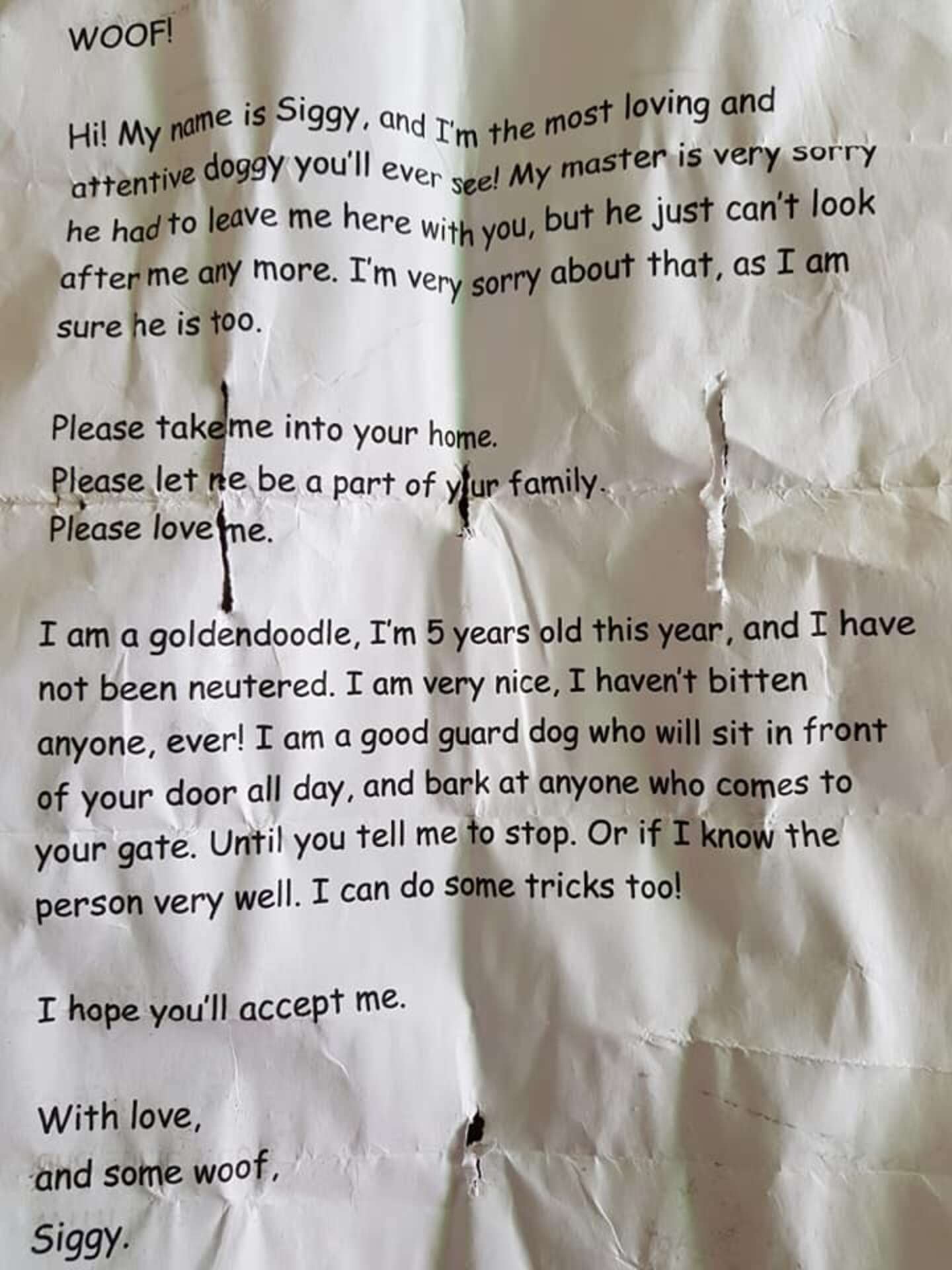 He took dog at his car and noticed that Siggy let him to be close to her.

“She was the gentlest, most loving little dog I had ever seen,” Vytialingam said. “She began inching closer to me, maintaining strong eye contact and allowing me to hold her close to me. I was surprised by how easy it was to get her into my arms and into the bathroom for a warm shower that first night.” 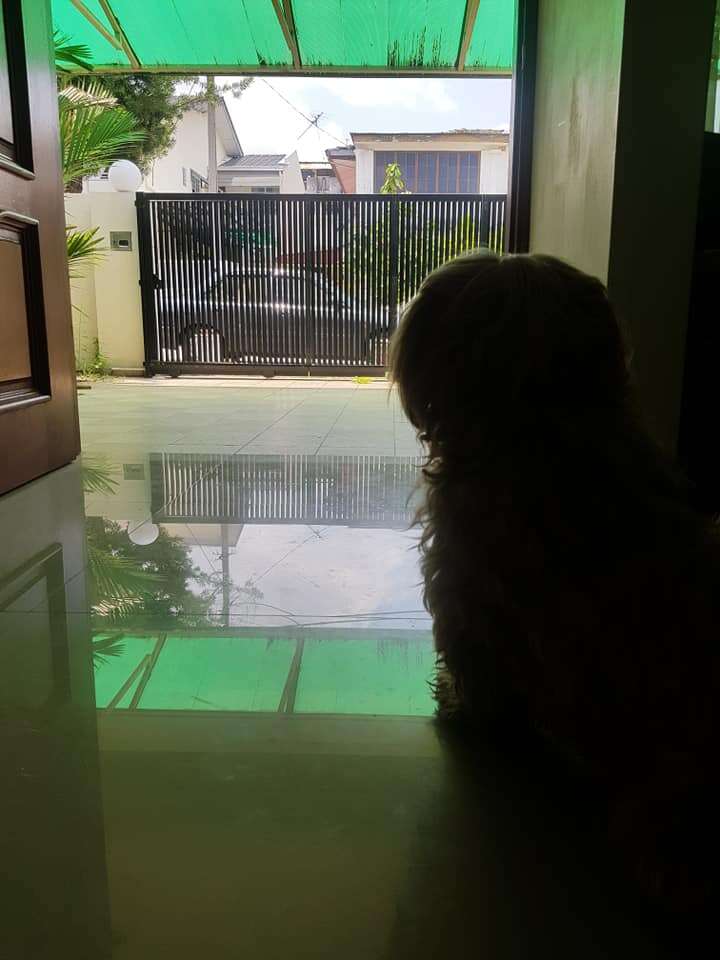 Also Lionel decided to give her a warm home.

“When she’s with me, she’s calm,” he said. “[She] just sits near or on me and either falls asleep or tries to get my attention by nibbling my fingers or yelping or tugging at my shirt.”