A man was so sad because he recently lost his best friend, a dog named Mika. He was deeply saddened.

Man’s wife has written on Youtube that her husband and Mika used to do everything together. They were best friends and Mika loved to go to his work.

“My husband lost his best friend, his dog (red heeler) Mika, a few months ago. She went everywhere with him. She went to work with him on the sod farm every day and even rode the equipment with him. She was with him from the time he got up till he went to bed. He mourned her horribly.”

So his wife and his daughter thought that he would be happy if another dog would join their beautiful family.

“My daughter found a litter of pups who were born on his birthday and decided it was a sign,” the mom from Missouri writes. “So we took a road trip with my granddaughters to pick one out.” 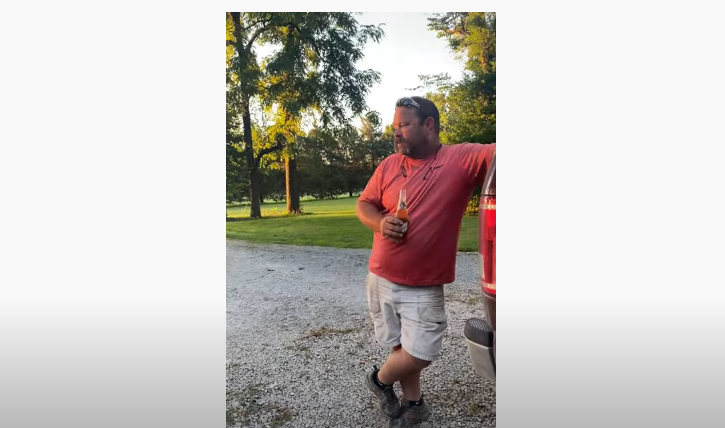 They saw Boone, a little dog and felt in love with him immediately.

“Boone was the one that really took to my 4-year-old granddaughter so he was the one,” the woman writes. “She kept it a secret for over two weeks! She got to deliver him to her Papa.” 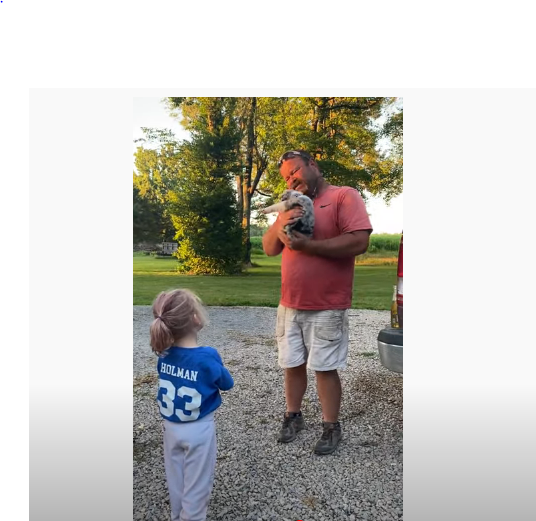 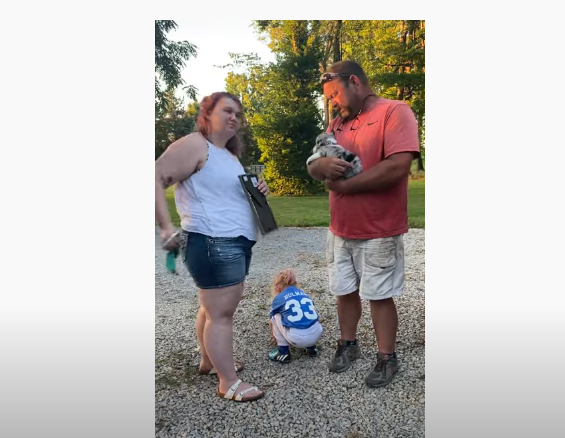 So they kept the dog as a secret and decided to surprise man.

“We knew his reaction would be emotional but never expected this. He may be a big tough guy but he has an even bigger heart,” adds his wife.

Such a lovely and a beautiful moment! What a cute family.