Meet this lovely little dog named Winston. He adores being loved by his family. Winston was adopted by Beth Clark and he loves his mom so much. 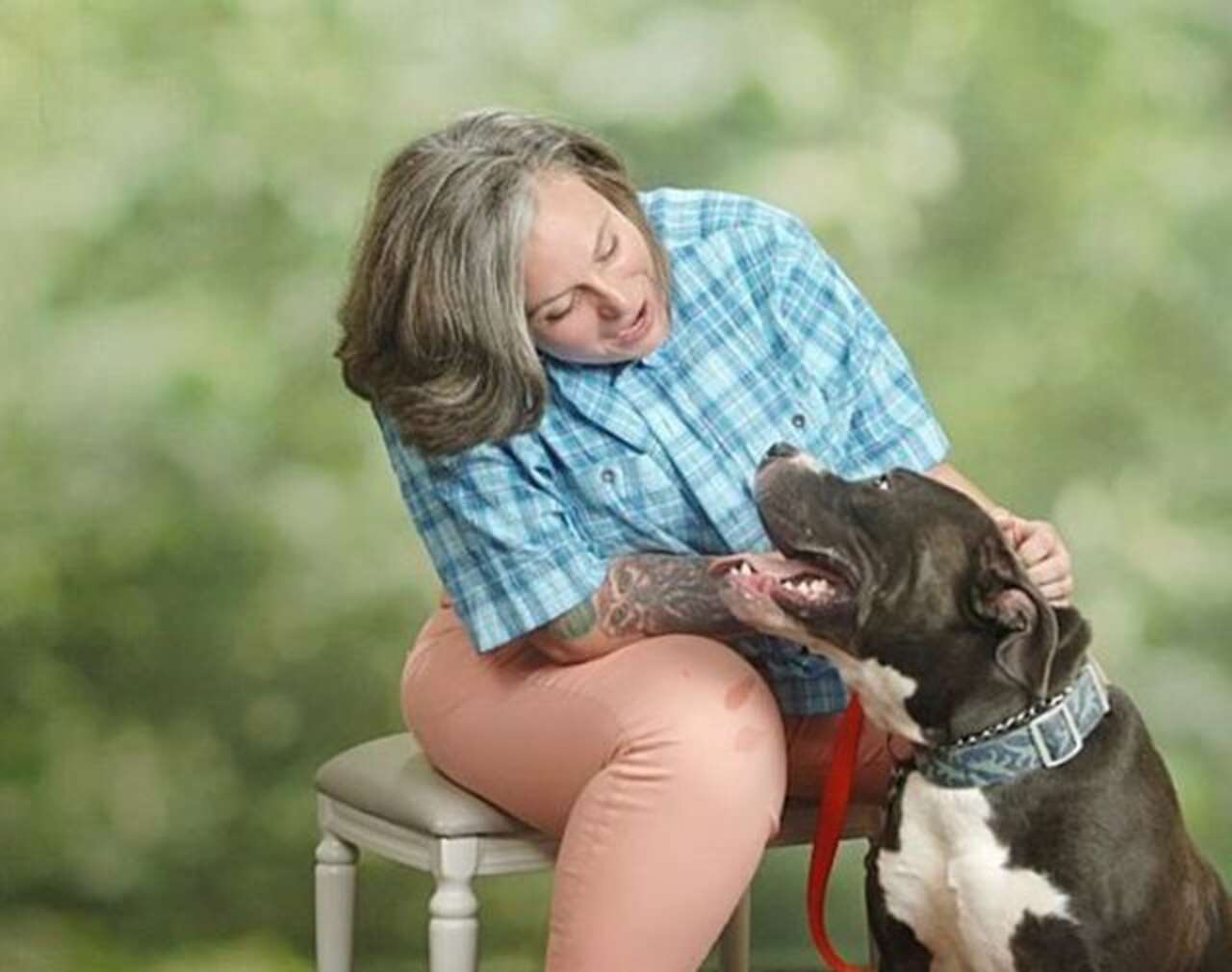 Also dog was always surrounded by cats and their friendship is so adorable.

“He joined six cats,” Clark told The Dodo. “They all bonded together in such a loving way.”

Winston became best friend with cats so quickly. Also he started purring just like cats do. 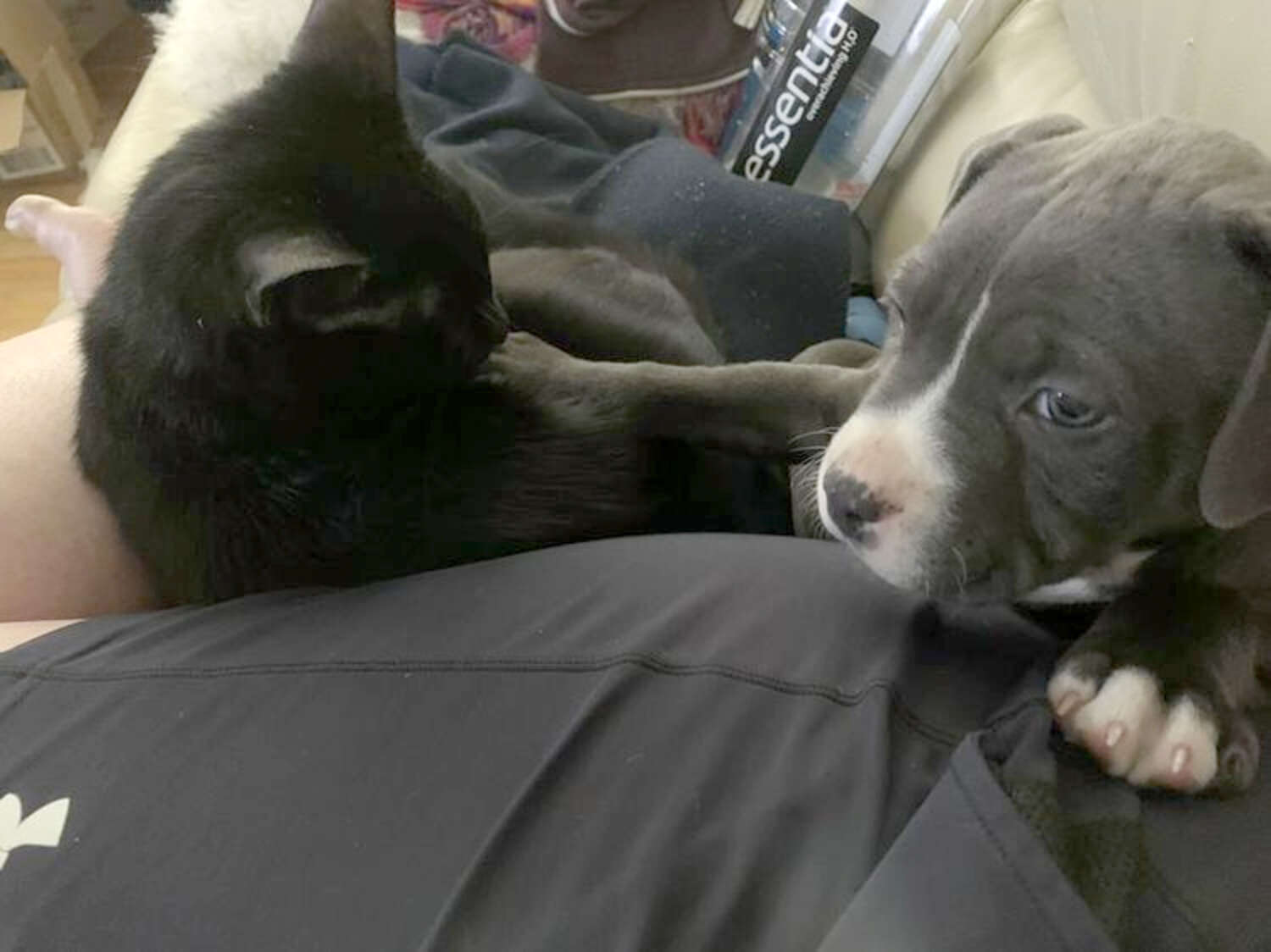 “At first, I was taken aback,” Clark said. “But I quickly figured out that what he was actually doing was a vocal expression of contentment that he had learned from his siblings!”

He still purrs like a cat and he loves it. 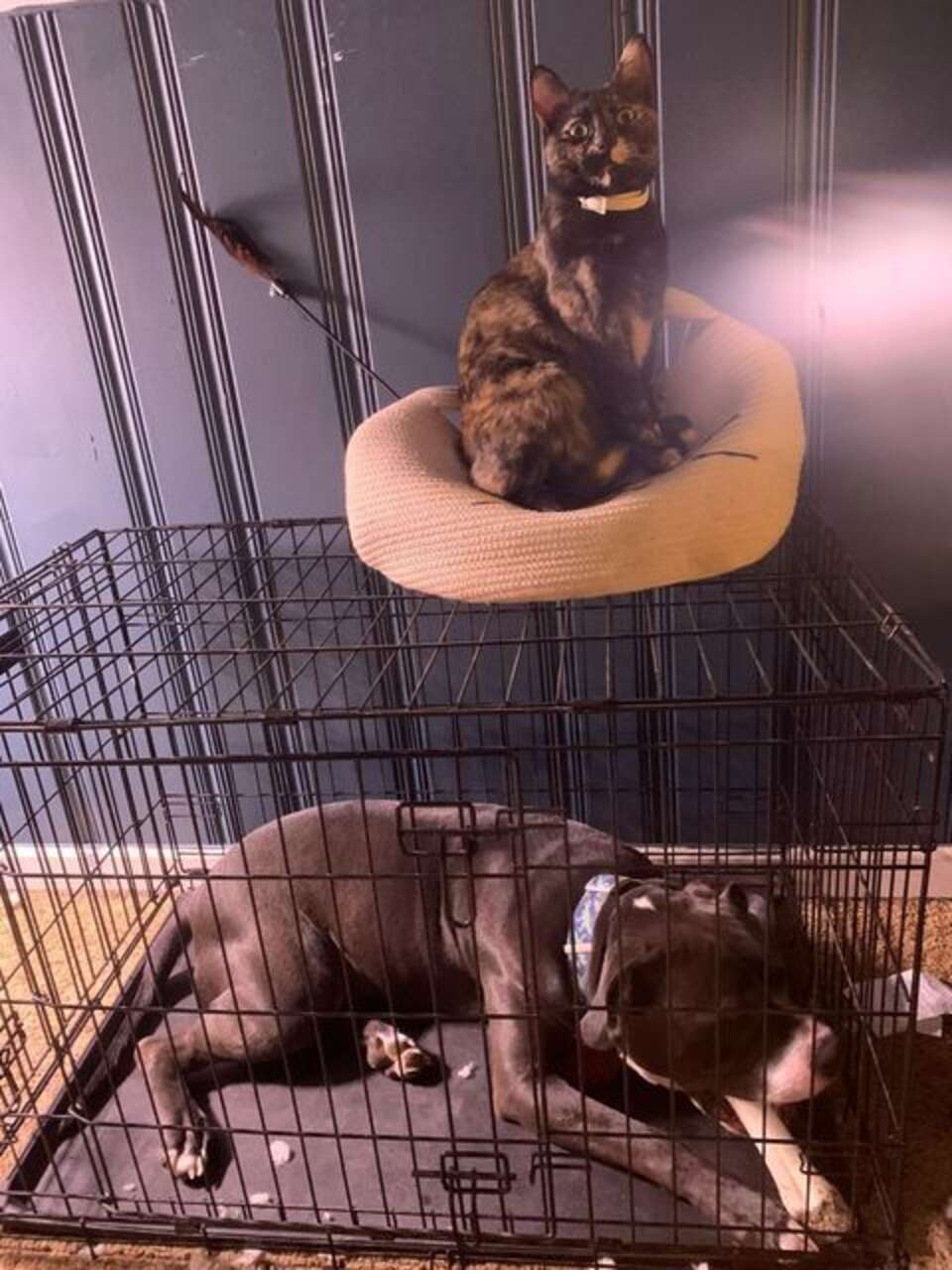 And his cat siblings would no doubt agree.

“It shows that no matter the species, the ability to express love and affection can transcend even the most obvious differences!” Clark said.

What an adorable friendship between dog and cats.