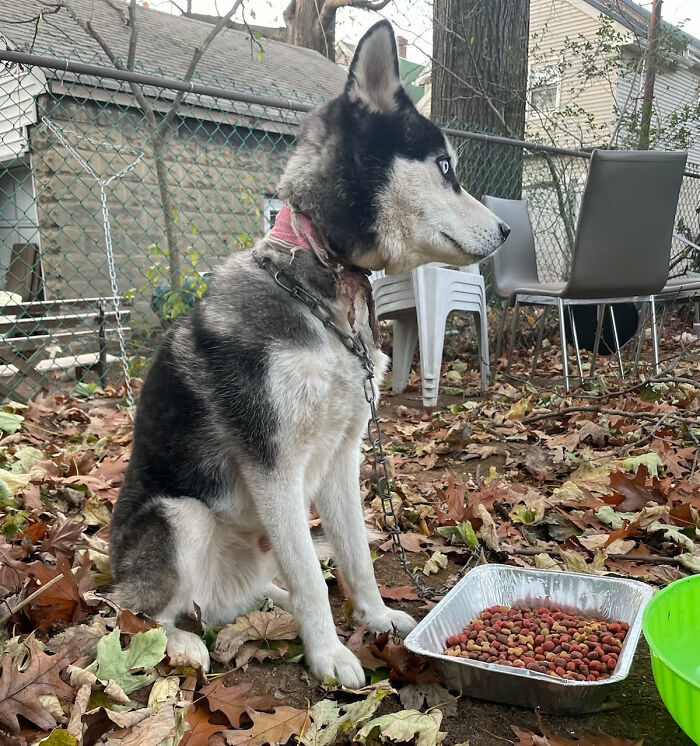 One day they decided to change their house. But Popcorn Park Animal Refuge took a sad news about Carter.

Dog was found tied at the old house with a severe neck wound. What happened to him? 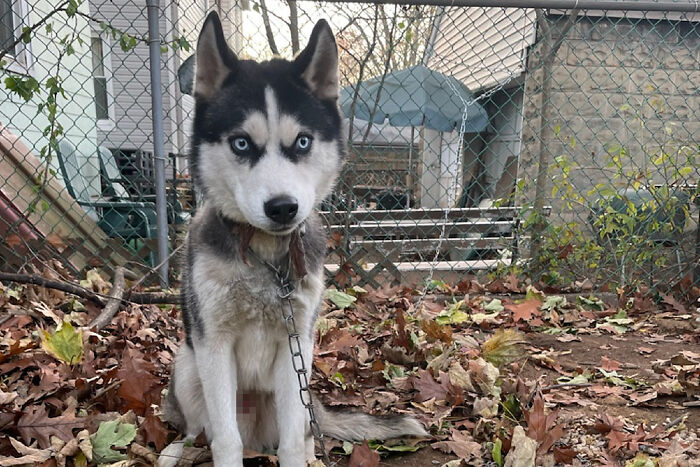 His owners move entire states and left Carter at their old house for 5 days. He was abandoned and needed a lot of treatments and medication.

Carter was found by a officer. Dog had an infection and wound because of being neglected and tied.

His owners told that they would come back but they didn’t. 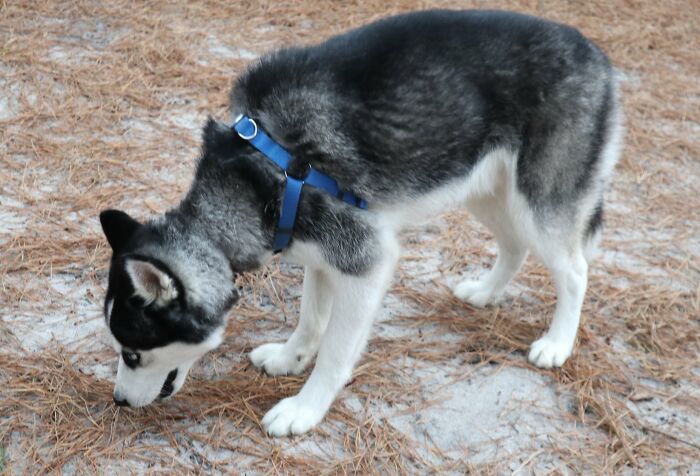 He was recovering very fast after a lot of laser therapy treatments on his neck. 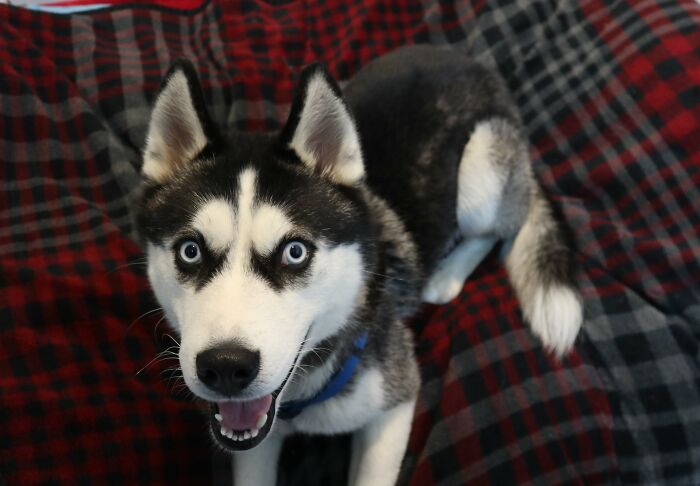