Of all the animals known to humans, none are as expressive as cats. With their widened eyes, open mouths and that “blep-y” tongue stuck out, felines have proved time and time again that they are the reigning supremes of facial expressions. Imgur user essimaria’s 4-year-old cat Nuka is no exception! 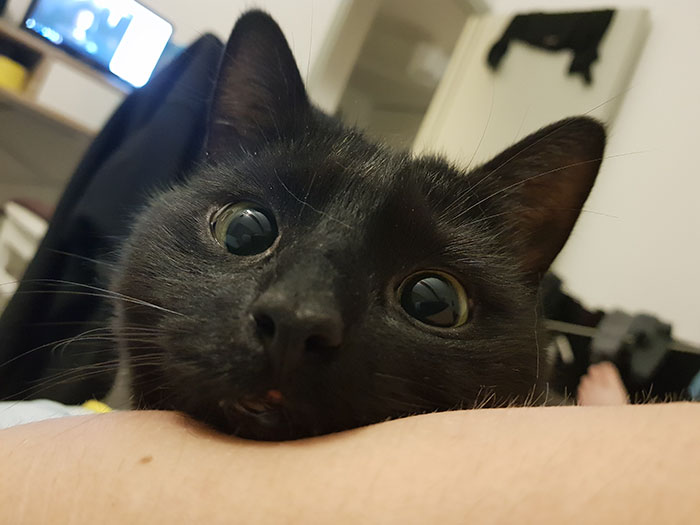 Yesterday, Essi shared some pictures of her cat experiencing outdoors as he was allowed on the balcony for the first and the kitten’s face says it all! 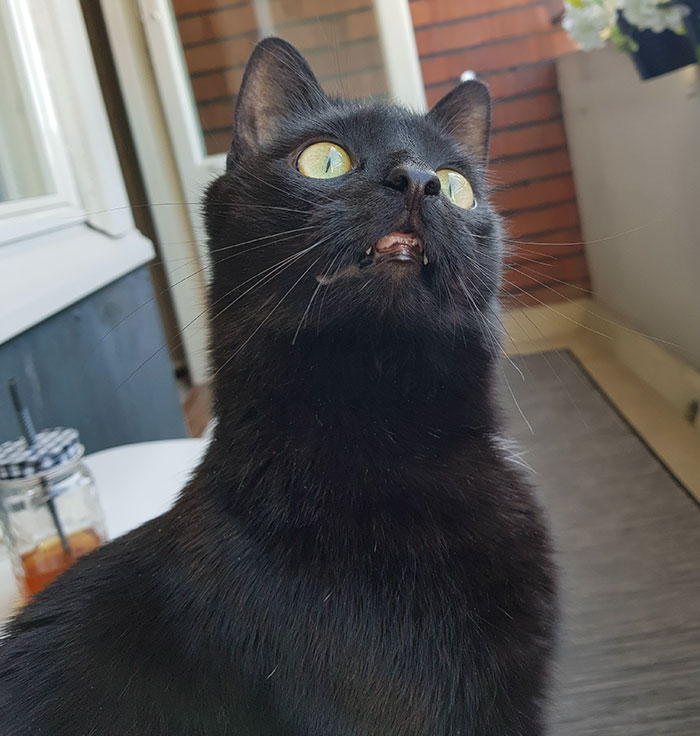 “He has never been an outdoors cat and even if it would be an option here, he’s literally terrified of everything. He’s a scaredy-cat” explained Essi. That’s why balcony seemed like the perfect option, allowing Nuka experience the outside world without being overwhelmed as he could easily retreat to safety immediately. “As long as I am with him on the balcony he’s fine,” Essi told Bored Panda, “He’s curious and interested about birds […], but doesn’t seem to want to hunt them. He just sits and watches.” 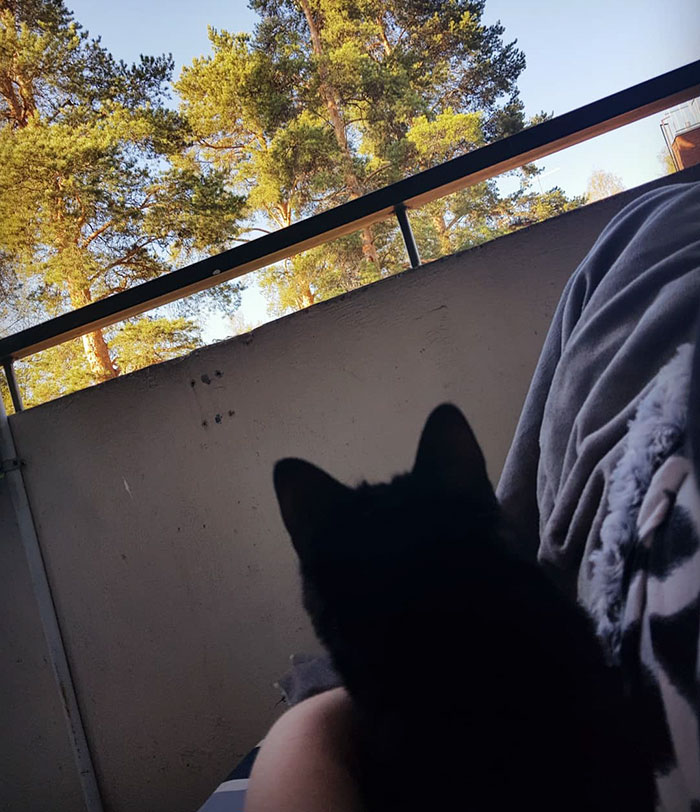 While some suggested that Nuka’s derpy expression might be because of a medical condition, Essi clarified that she had a vet see him. “He has trouble with his motoric skills like jumping. He runs into walls a lot, [but] they couldn’t find anything wrong with him. He’s living a normal kitty life and is a happy derp” the owner elaborated. For those worried about the kitty jumping out, Essi reassured that “the apartment complex I live in is going to have balcony windows installed”. 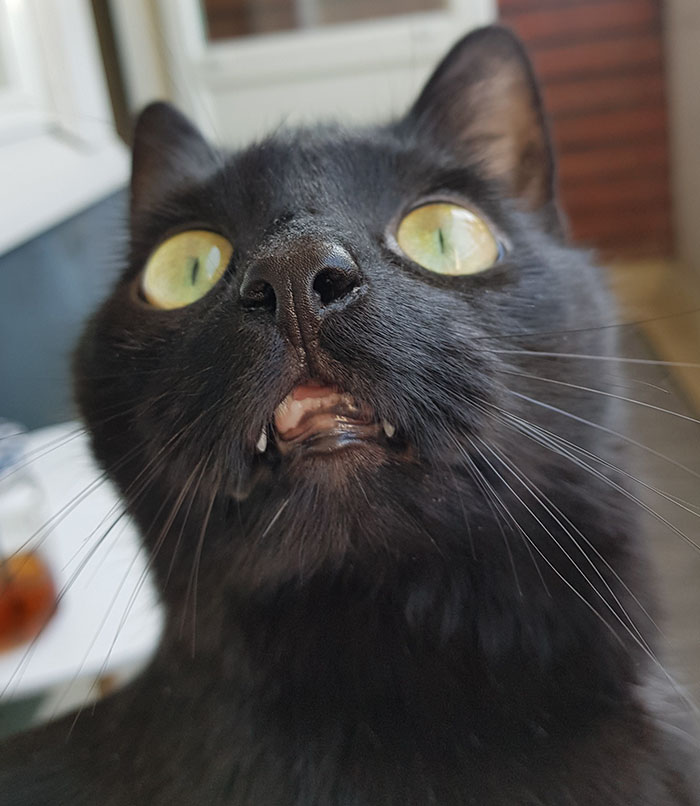