Dog and his owner were apart each other for a long time. Jana Berger was getting trained for the army while her dog was home.

Dog’s name is Murphy and he is so adorable. 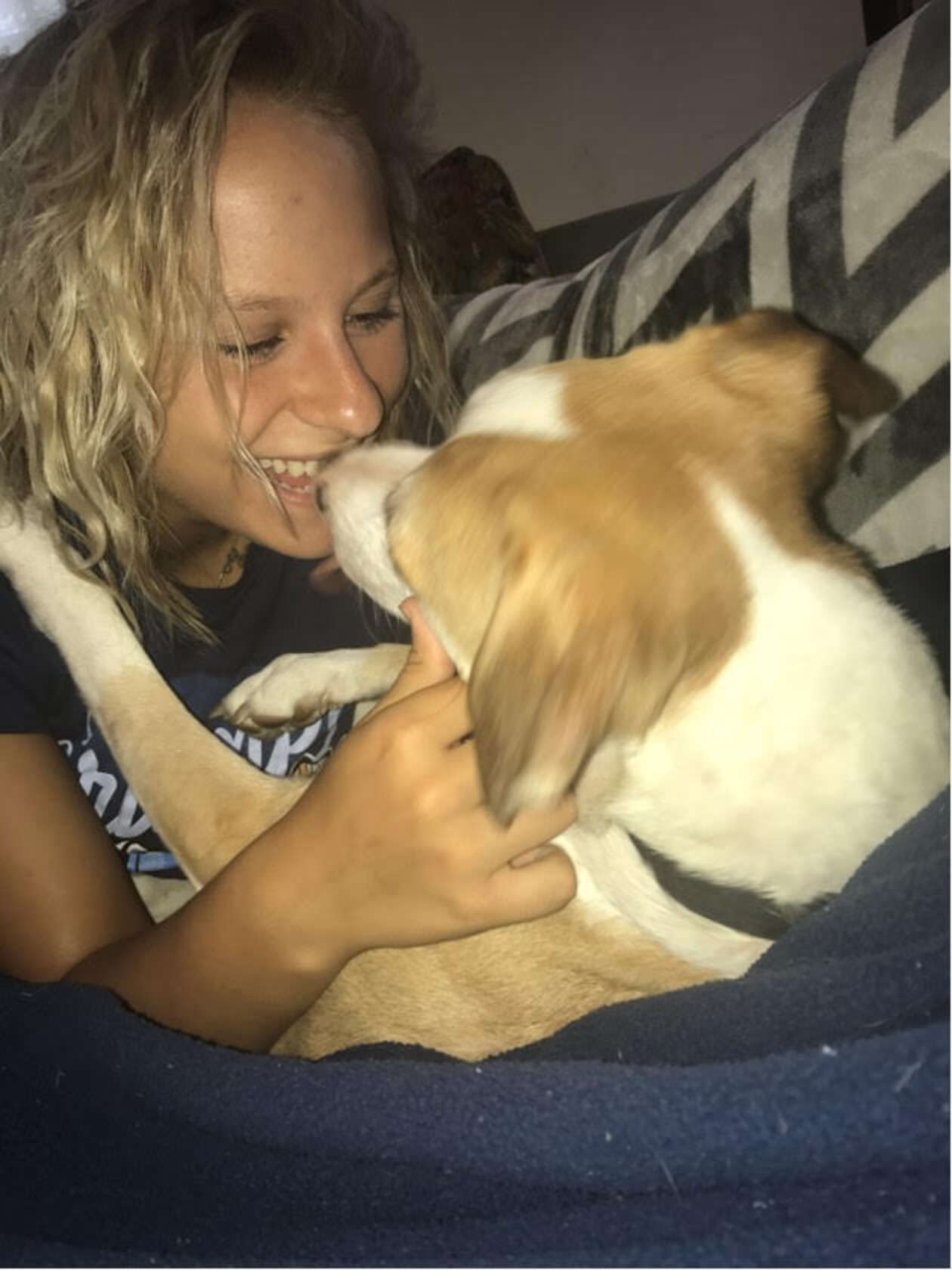 “I thought about Murphy every day,” Berger told The Dodo. “Being away from him was the hardest thing I’ve ever had to do.”

They missed each other for 8 months.

“In the first letter my mom sent me, she told me about how every day since I’d left, Murphy waited outside the door to my room for me to come back,” Berger said.

But finally they met each other after that long time. A heartwarming video was shared in Internet and everyone went crazy about their adorable reaction. 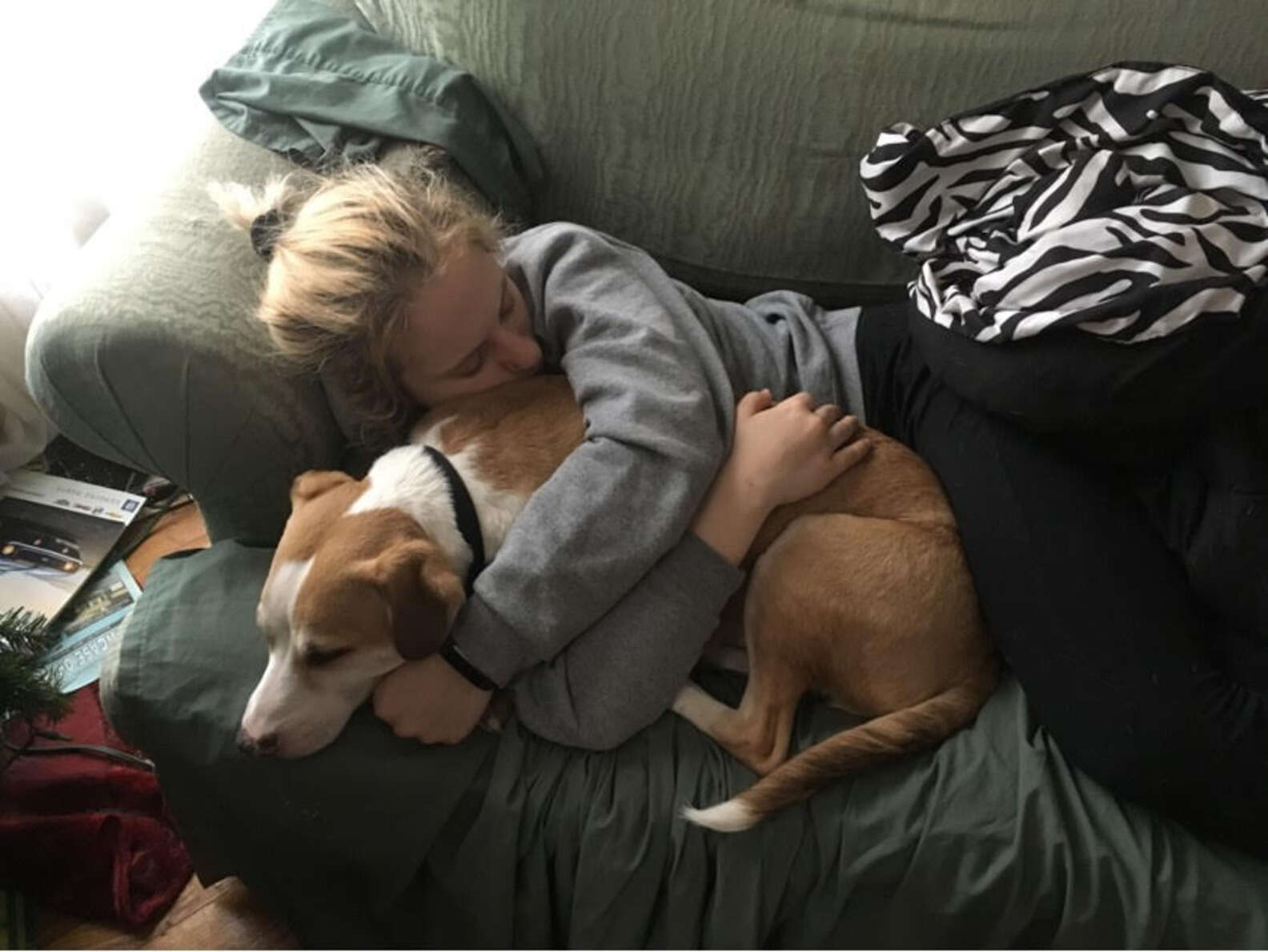 “I had no idea Murphy would react the way he did!” Berger said. “When he didn’t recognize me at first, I was so heartbroken. The happiest moment of my life was when he finally figured out it was me.”

They love each other so much and now are inseparable.