A fox cub named Red was found unconscious on the grounds of a factory in Oldham, England when Paul “the Fox Man” McDonald was called to see if he could help save her. 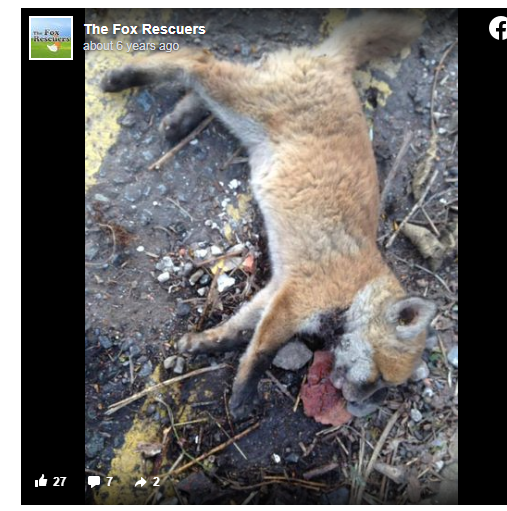 Paul is a fox specialist with Freshfields Animal Rescue. When he first saw Red, he knew the baby fox was hanging on by a thread. 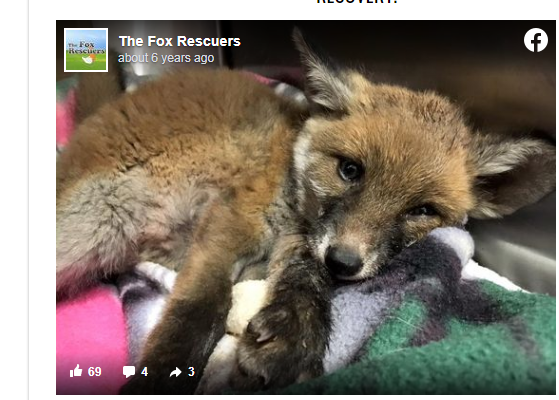 “Little Red is out of the vets and at the rescue now. They’ve done an amazing job stabilising her and from a physical perspective she seems fine. Having spoken to the Fox Project it would seem the main issue now is that this little girl is depressed, illustrated by the fact she is so lethargic. This is quite understandable given the circumstances, and worms also cause depression. The solution I am told is to mix some grated chicken in with puppy milk to perk her up a bit. Hoping this works. She is currently refusing to stand despite being able to use her legs so it is more of a psychological issue than physical. Before I can mix her with the other cub I need her to perk up”.