Dolph Volker, a volunteer at the Cheetah Experience Breeding Centre in South Africa has a new friend now- a cheetah. Can you believe this? 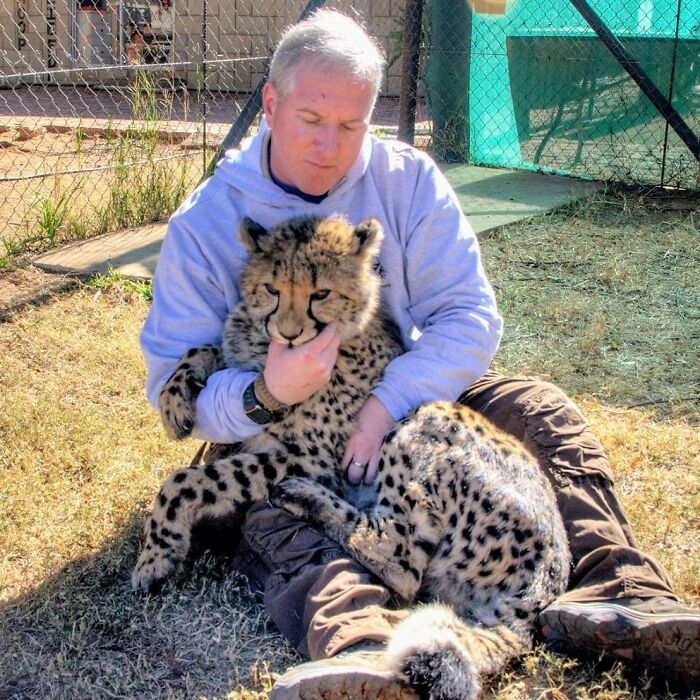 He met cheetah when animal was just a little baby.

Volker named cheetah Gabriel and now they are inseparable.

They met each other in South Africa when Gabriel was only 8 months old. 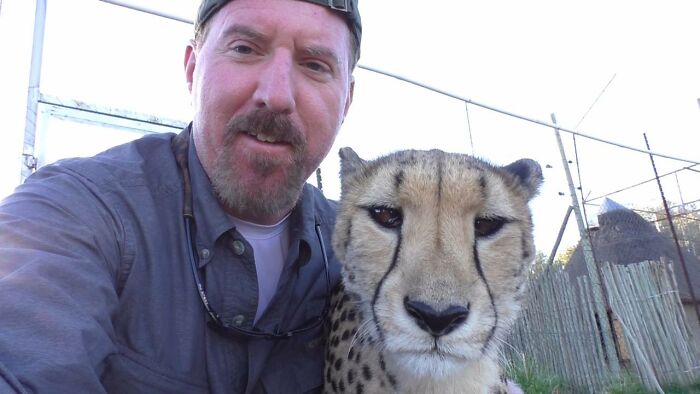 Dolph went to South Africa to work on establishing a non-profit captive cheetah breeding project there. There he became best friend with Gabriel.

Such a cute and adorable friendship. 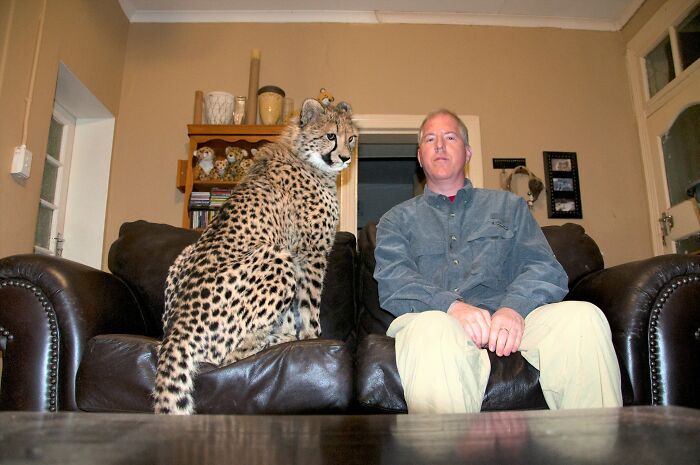