Meet this cute cat named Rex that is stealing hearts in Internet. He lives in Canada with his family and he has lost his front paws. 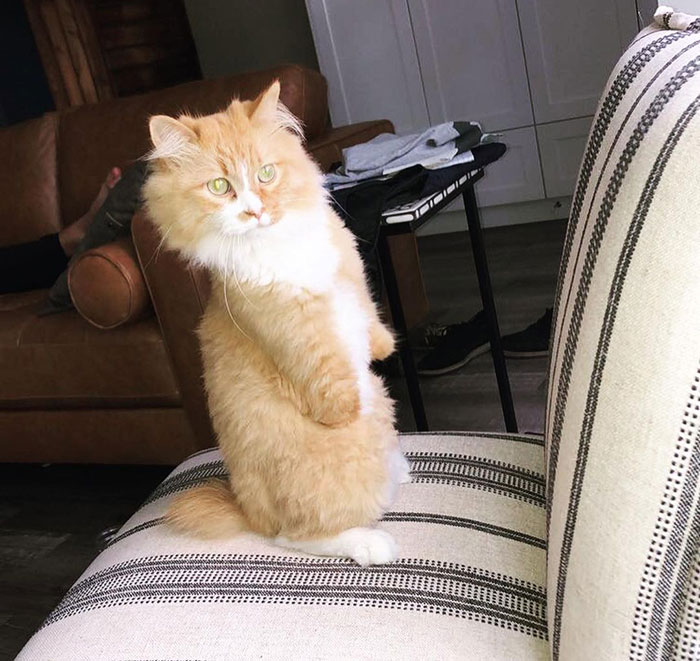 But Rex never gave up. He is such a strong boy.

Cat is so famous now on TikTok, where you can see his lovely adventures.

Everyone is going crazy after cat’s video where he was seen standing just like a human. 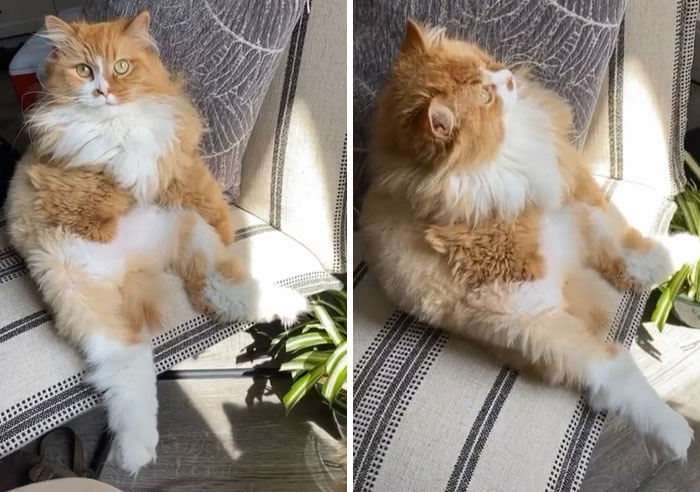 So many people started commenting his action.

“He’s so precious,” one TikTok user commented. “Not to be dramatic, but I’d die for Rex,” another woman added.

Rex has 117k fans on TikTok and his video was watched over 2.7 million times. 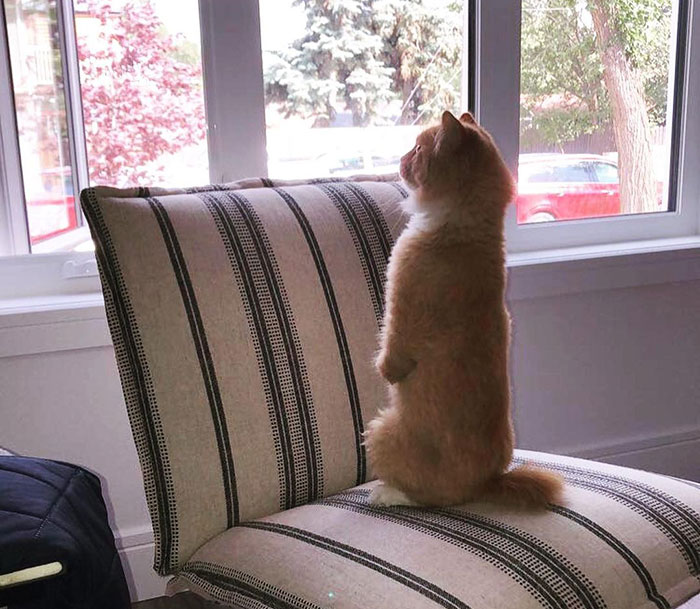 Such an adorable cat, right?