Hokkaido, the large island at Japan’s northern end, is home to populations of adorable little critters that can’t be found anywhere else in Japan. There are seven cute fluffy animals in particular that you will absolutely fall in love with! 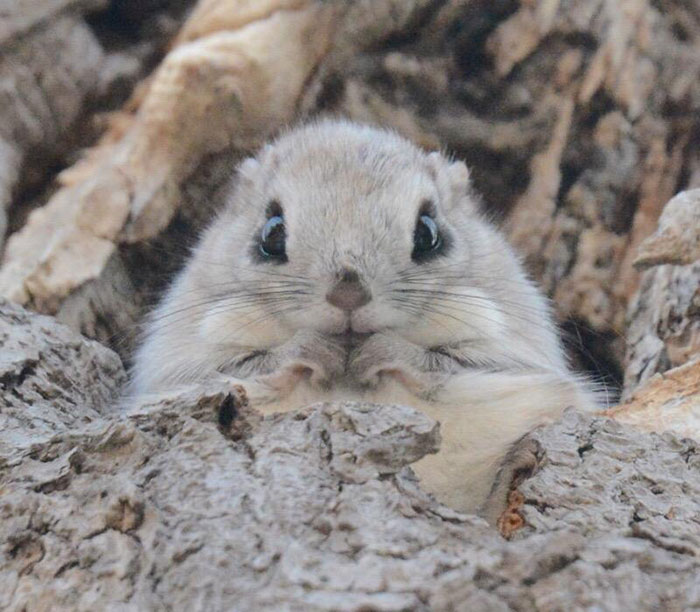 Some of these are just subspecies of other more widely-spread wild animals, while others are unique natives. All of them, however, are cute. Whether it’s for the winter sports, natural sights, unique culture or cute Japanese animals, Hokkaido is definitely worth a visit if you’re ever in near. A photographer who goes by Pop Shiretoko on Twitter took most of these pictures, so check them out!

The Shima-Enaga is a type of long-tailed tit that lives only in Hokkaido. Unlike the Northern long-tailed tits in the rest of Japan, this one doesn’t have brown “eyebrows” – its face is completely white. 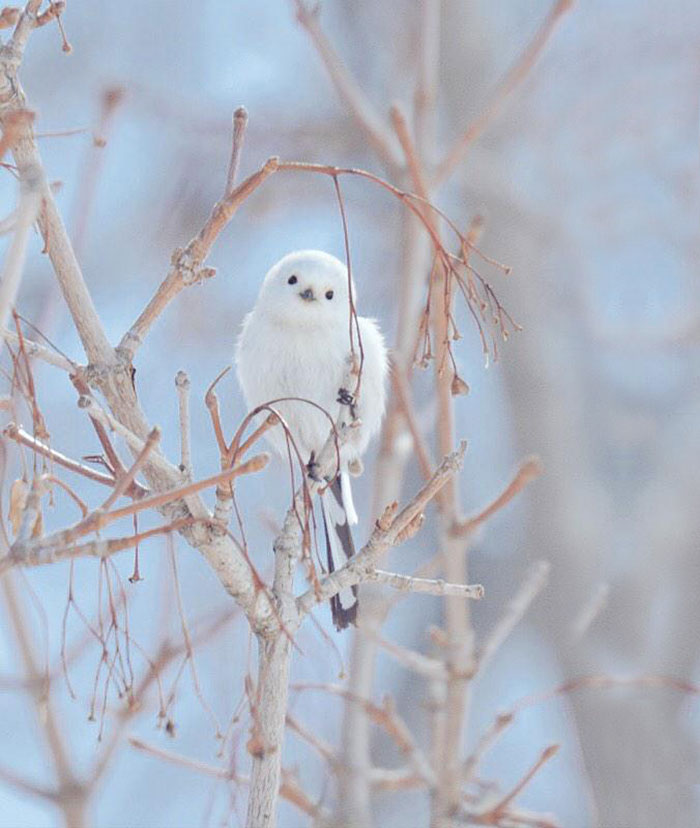 The Hokkaido red fox is simply a sub-species of the common red fox, but we really love foxes, so we won’t miss the opportunity to post a few more photos of these adorable animals. 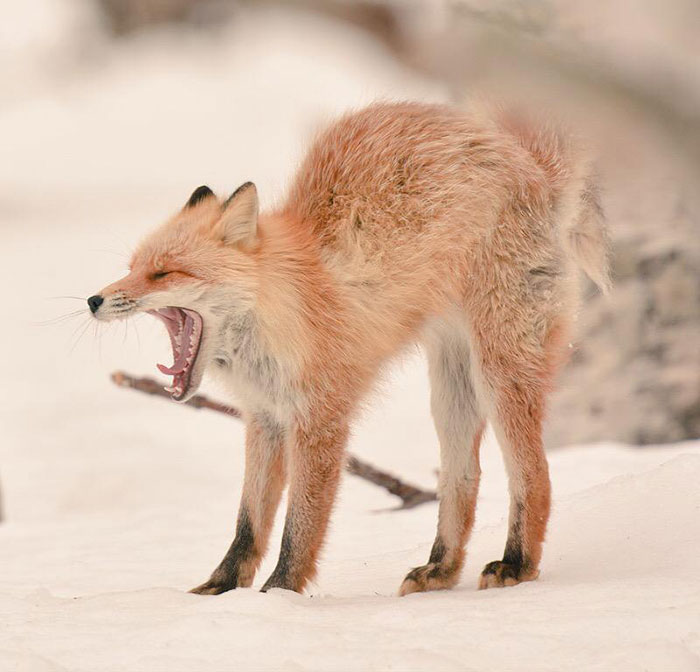 The Eurasian red squirrel is spread far and wide throughout Asia and Europe, but Hokkaido has its own subspecies and is the only place in Japan where these squirrels can be found. The Hokkaido crying rabbit, or Ezo Naki Usagi, is a local subspecies of the Northern Pika, an adorably round animal that lives throughout northern Japan and northern Asia. It is said that this adorable critter was the inspiration for Pikachu, possibly everyone’s favorite Pokemon. 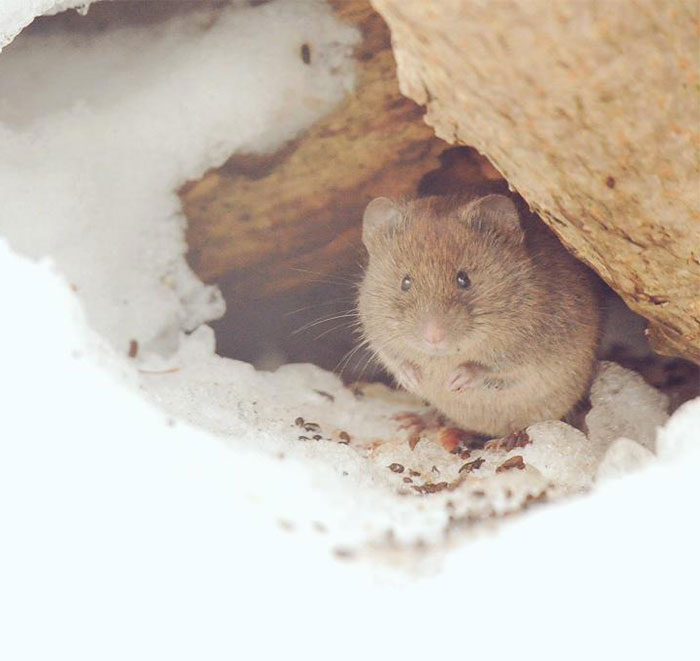 The Lizuna, or least weasel, belongs to a sub-species of wildlife that prefers the northern climates of Hokkaido, Siberia, and northern Scandinavia. Unlike some other least weasels, this subspecies’ coat turns white to camouflage it in the winter.

The Ezo Fukuro is a local sub-species of the Ural Owl. Unfortunately, these guys probably love to feed on some of the other cute animals in this post! 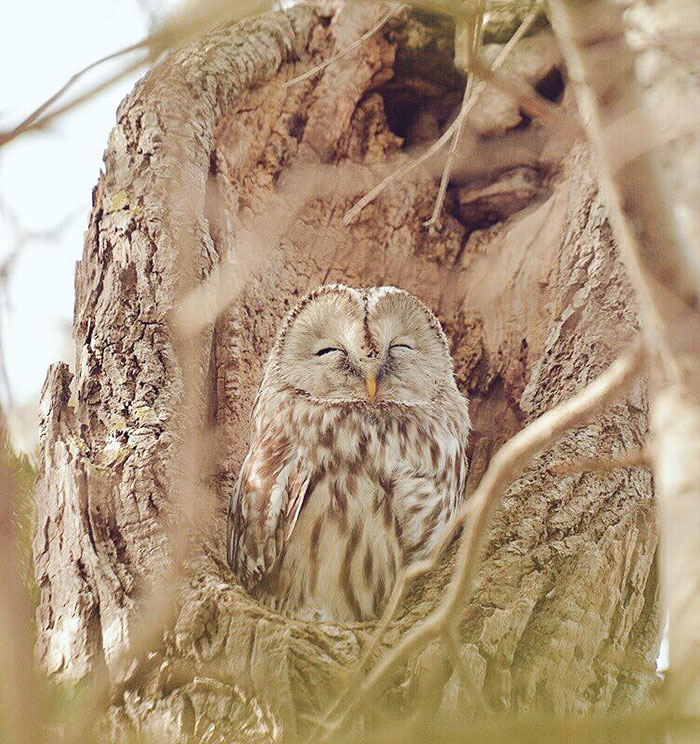