When a Good Samaritan came across a sealed box at the Puntzi Lake Landfill in British Columbia, Canada, they didn’t think anything of it at first — until they realized who was inside.

Someone had abandoned a dog, later named Casey, and all nine of her puppies inside the box, which was completely sealed up so they had no chance of escape. The puppies were only about a week old and poor Casey was incredibly thin, and was likely struggling to care for her family while in such poor condition and under the awful circumstances. 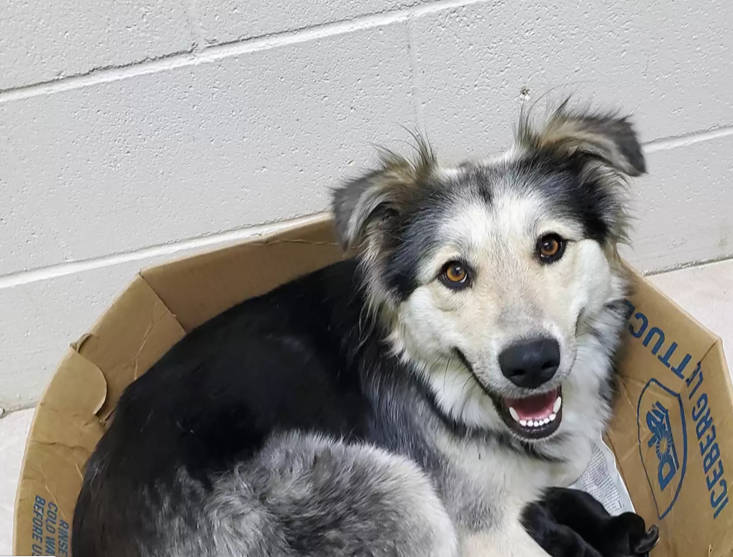 The Good Samaritan immediately brought the little family to a vet clinic, where they stayed overnight before being transferred into the care of the British Columbia Society for the Prevention of Cruelty to Animals (BC SPCA). There were unfortunately no foster families available at the time to take in the family, and so Casey and her puppies were taken to the BC SPCA’s Quesnel and District branch, where staff members immediately set about making sure they were as comfortable and cared for as possible.

“There is no excuse for simply walking away from a pet and leaving them to die,” Lorie Chortyk, the BC SPCA’s general manager of communications, said in a press release. “Abandoning animals is against the law and individuals can be prosecuted for their crime.” 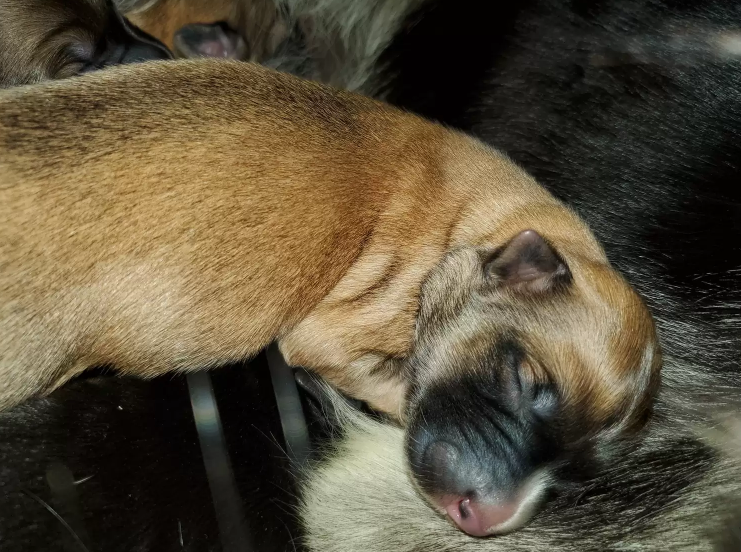 Since arriving at the shelter, Casey has been very focused on caring for her babies and is doing an incredible job so far. While she’s still a little nervous and timid around all her new shelter friends, she’s very sweet once she’s had a chance to warm up, and everyone is so happy with how well she’s doing considering everything she’s been through. 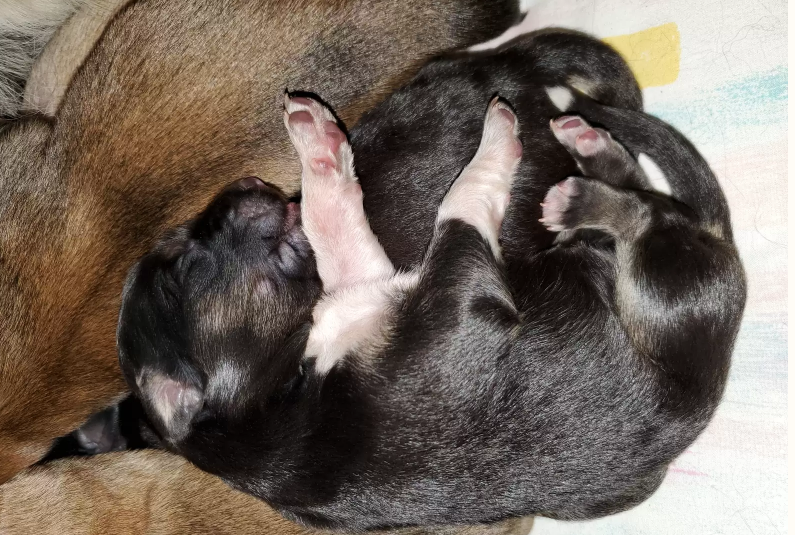 Casey and her puppies aren’t available for adoption just yet; they will be ready to go off to their forever homes once the puppies are at least 7 weeks old. In the meantime, the BC SPCA is actively searching for who could have abandoned this sweet family in such an awful way. 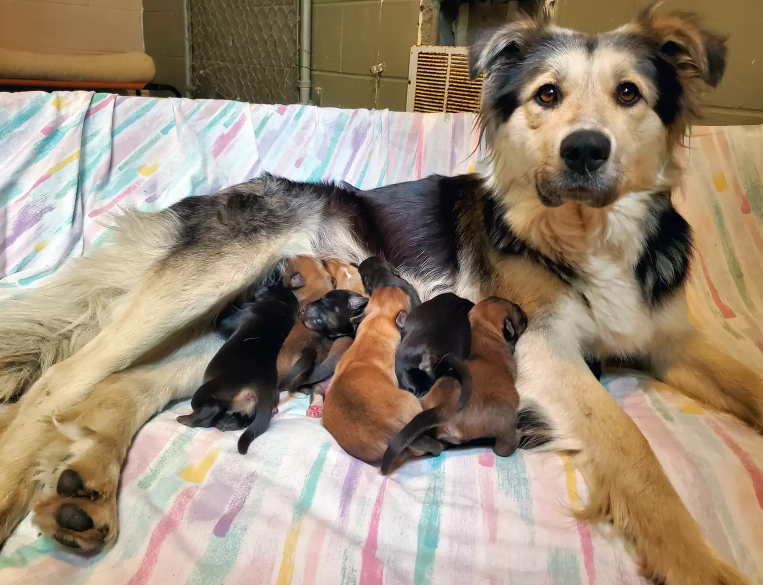 “There is help available for pet guardians who are struggling to care for their animals,” Chortyk said. “They can reach out to a local rescue or the SPCA instead of abandoning them.”