Thousands of emperor penguins are presumed dead after an unprecedented sea-ice collapse in the Antarctic — and now, experts are worried there will be more of these incidents as the Antarctic continues to warm.

Birds in this particular emperor penguin colony were raising chicks on a mass of sea ice in the Wedell Sea when a devastating storm blew through two years ago. This weakened the ice and caused thousands of young chicks to drown, officials with the British Antarctic Survey (BAS) said. 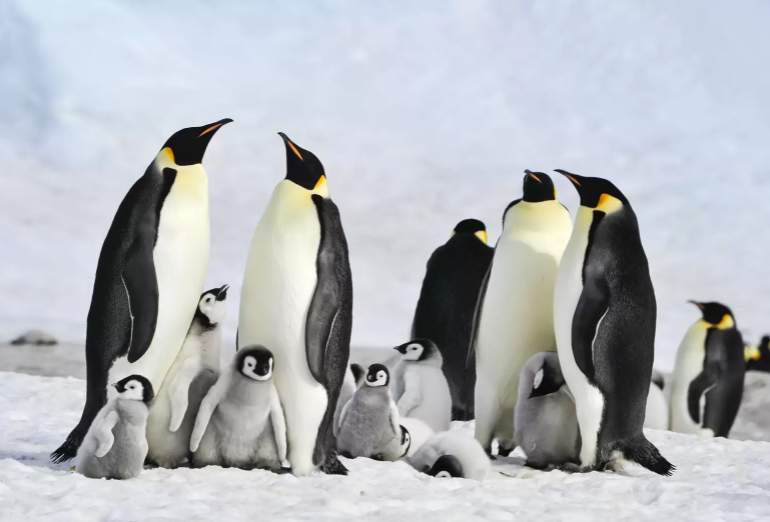 Of all penguin species, emperors are the tallest and heaviest and need sturdy patches of sea ice on which to raise their young. From April to December, the ice must be able to withstand the weight of thousands of birds. Satellite images of the area released this week by BAS officially confirmed the total disappearance of the colony — which is already part of a near-threatened species.

Dr. Peter Fretwell, a member of BAS who first noticed the colony’s disappearance on satellite, is worried that weaker sea ice and warmer waters could mean more danger for emperor penguins in particular, too. 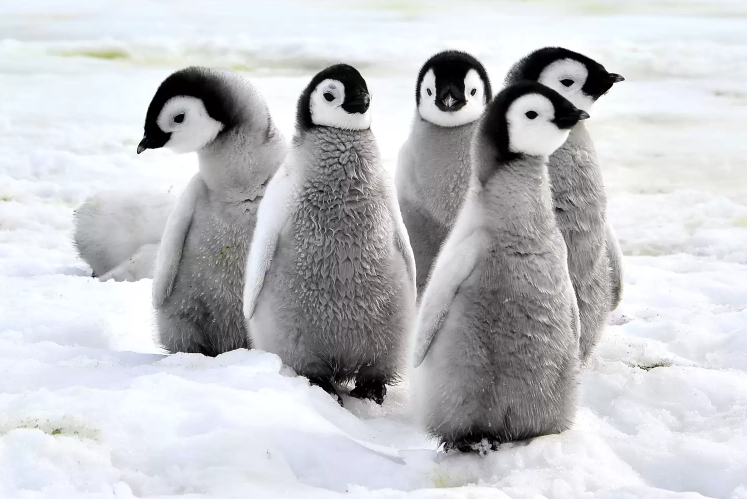 “The sea-ice that’s formed since 2016 hasn’t been as strong,” Fretwell told BBC. “Storm events that occur in October and November will now blow it out early. So there’s been some sort of regime change. Sea-ice that was previously stable and reliable is now just untenable.”