The Butler family was calmly asleep when their Florida home unexpectedly caught on fire. The fire alarm only beeped a couple of times before shutting down, failing to wake the family up. Lucky for them, their Jack Russell Terrier, Zippy, quickly realized the danger of the situation and started running around the house, barking to wake the family up. 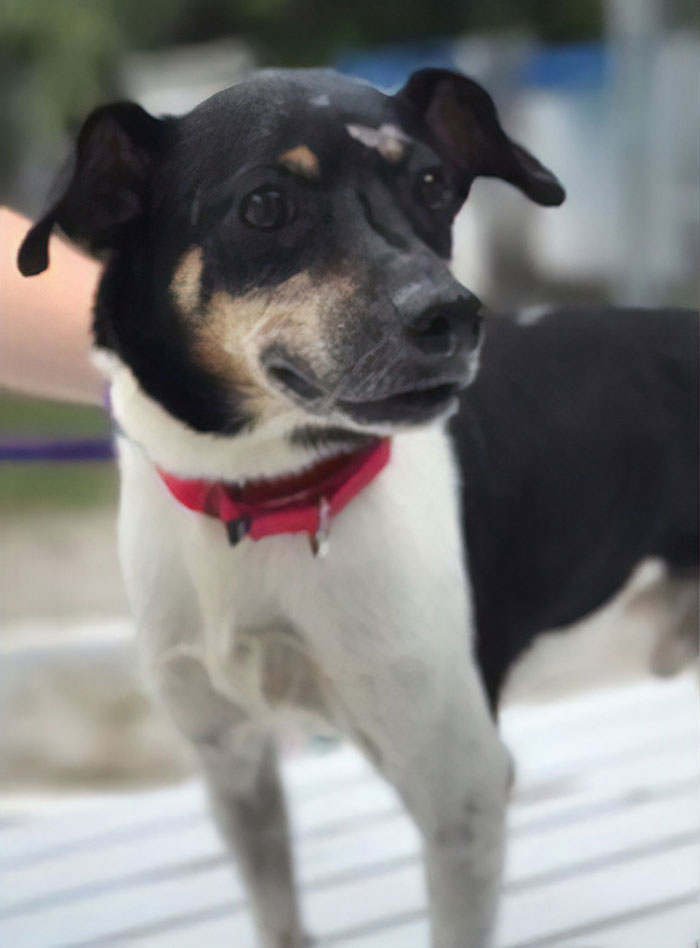 The hero dog ran through the blazing inferno to wake up all of the family members who then managed to escape the house fire safely. Upon getting out of the house, homeowner Leroy Butler realized that Zippy was still inside the burning house.

He tried to go back to get the family dog but the house was already engulfed in flames and the man could do nothing but wait for the firefighters to finish putting out the fire. By the time Leroy made it inside, Zippy had already suffocated from the smoke. 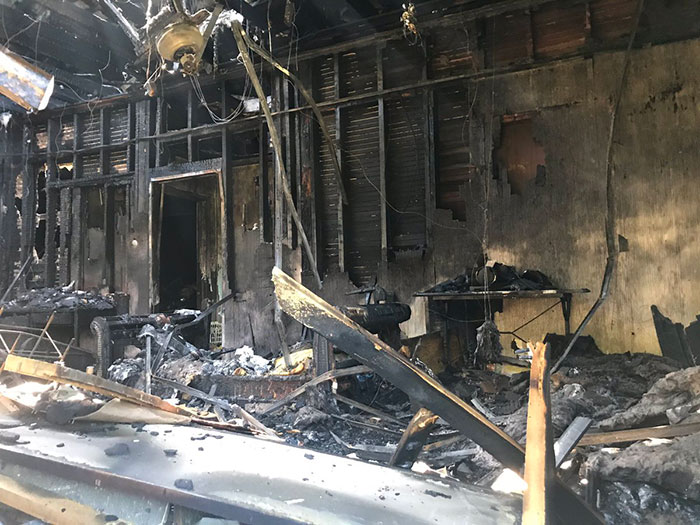 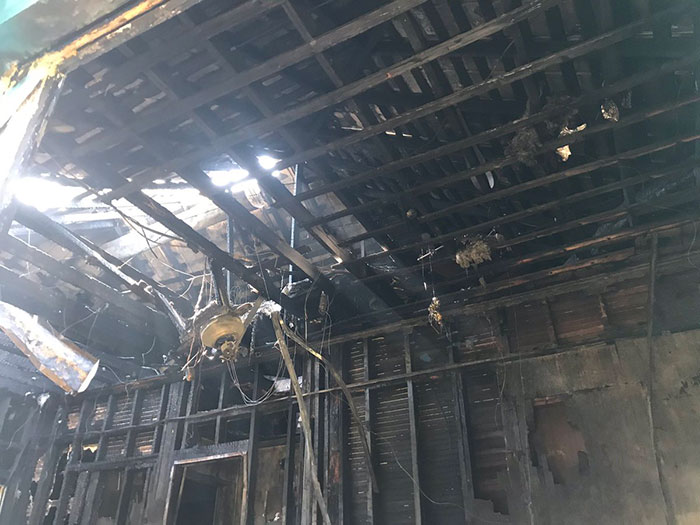 “Our smart dog was just a little Jack Russell terrier, a little black and white dog we adopted 3-4 years ago and he’s just been the family pet,” said Butler in an interview with Bay News 9. “He was really helpful and we’re going to miss our adorable dog.” “He did his job, we rescued him, and I guess this little real-life hero returned the favor,” added the man.