A heartwarming story has surfaced about how a family in Finland adopted and raised an injured red squirrel they found and lived with it for 6 years. 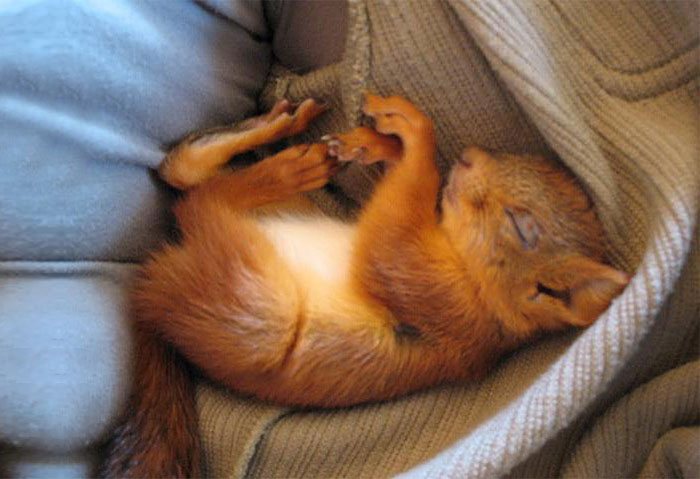 Priami, a user on reddit, shared some photos of the little critter and explained how they found it. The user’s grandmother had thought it was dead at first, but when it showed signs of life as she tried to move it off the road, she handed it over to Priami for safe-keeping. They tried to release it, but it was incapacitated by its blindness in one eye, so they kept it and name it Arttu. The squirrel lived with them from 2007 to 2013. 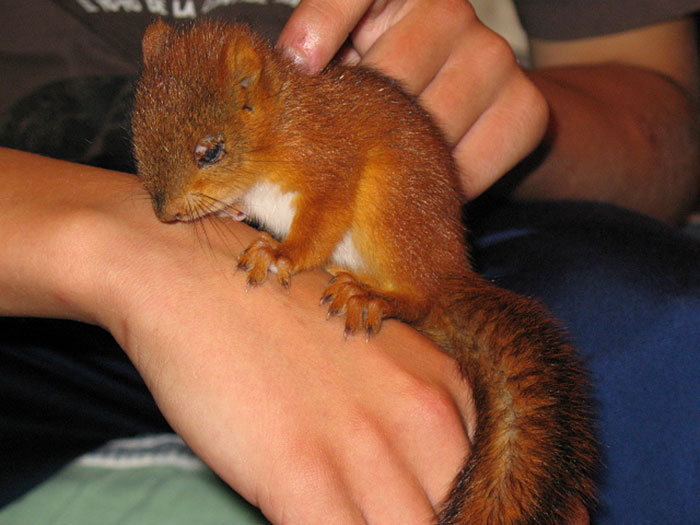 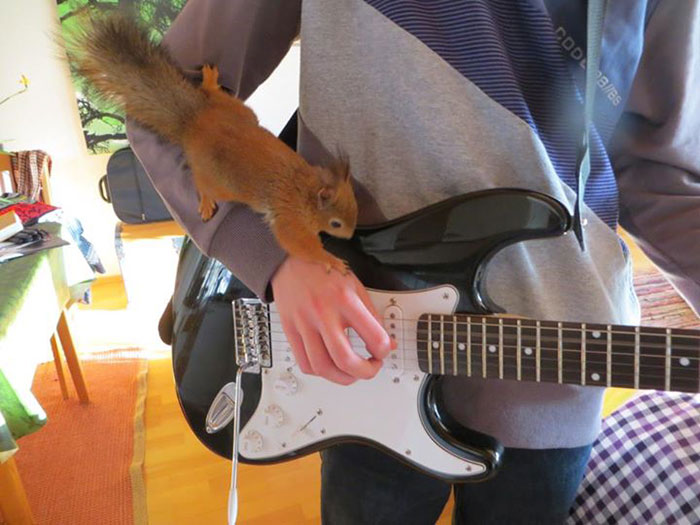