A few months ago we wrote about Beau, his puppy Theo, and the adorable naps they liked to take together. Although the two pals are growing bigger seemingly by the day, it looks like they still enjoy catching some shut-eye together. 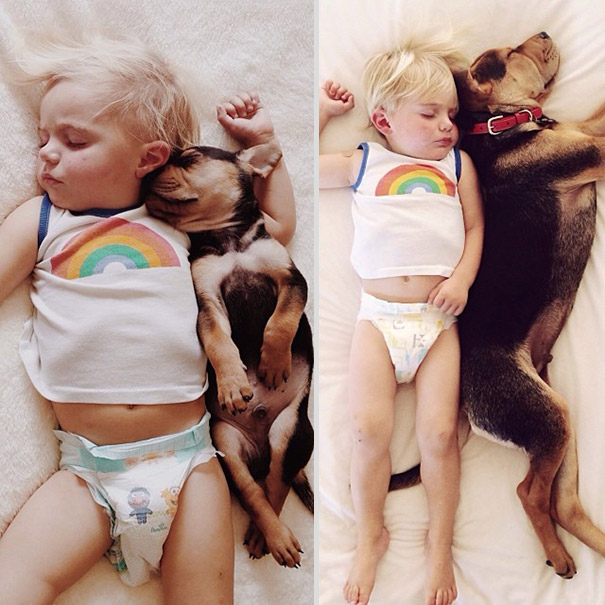 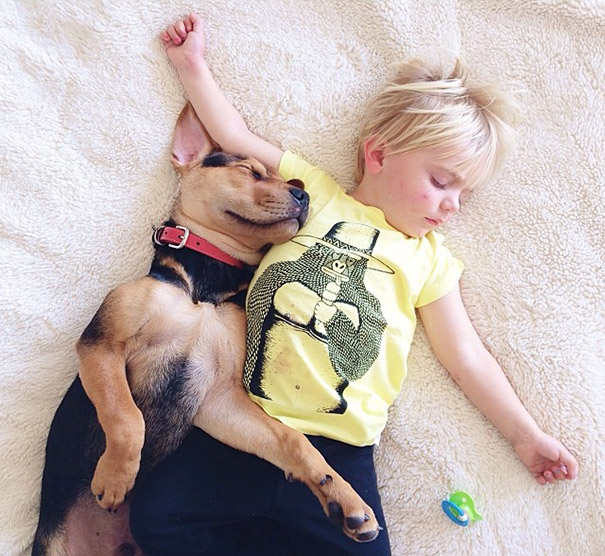 It all began last Christmas, when two of Shyba’s older children, Jack and Zoe, met Santa Claus in New York and asked him for a puppy. The family’s NY apartment prohibited them from owning a dog, but after they moved out of the city, they began visiting shelters to look for the perfect pup. 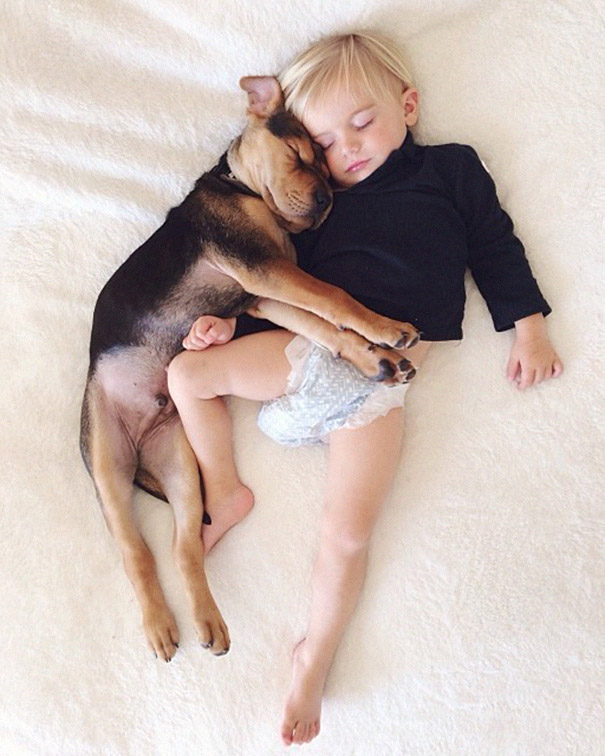 After a few weeks of searching local shelters, they found a puppy that they fell in love with – Theo. He craved human friendship and attention from the moment he came home with his new family and, three days after coming home with them, he joined Beau for his daily nap. His mother, overpowered by the cuteness (as we all probably are), took a picture, and the rest is history. Now that Shyba is sharing pictures of this perfectly cute pair of nap buddies with over 300,000 followers on her Instagram, they are warming hearts around the world. 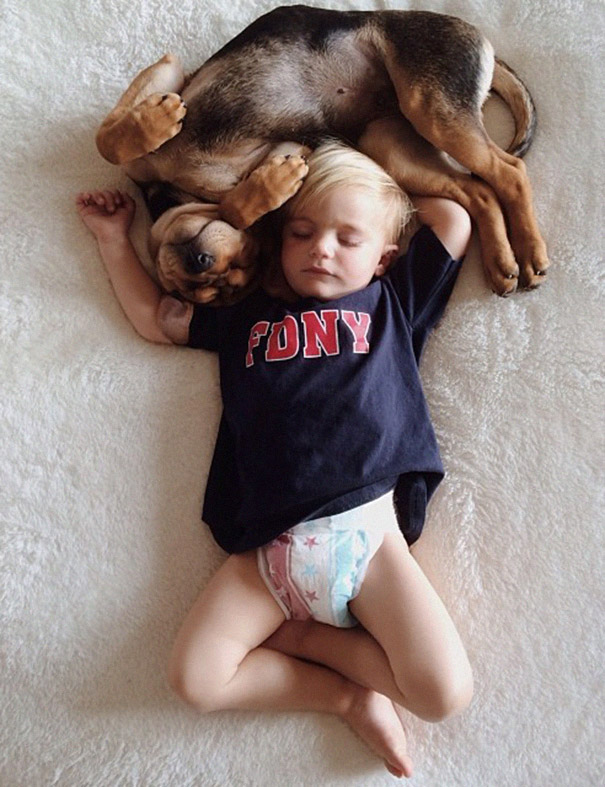