When KaTarra Taylor adopted Bentley the bloodhound, she was determined to give him everything he needed. And then some. However, the woman soon ran into quite the problem. No landlord was willing to rent to her and her new buddy. So, KaTarra decided to take matters into her own hands. 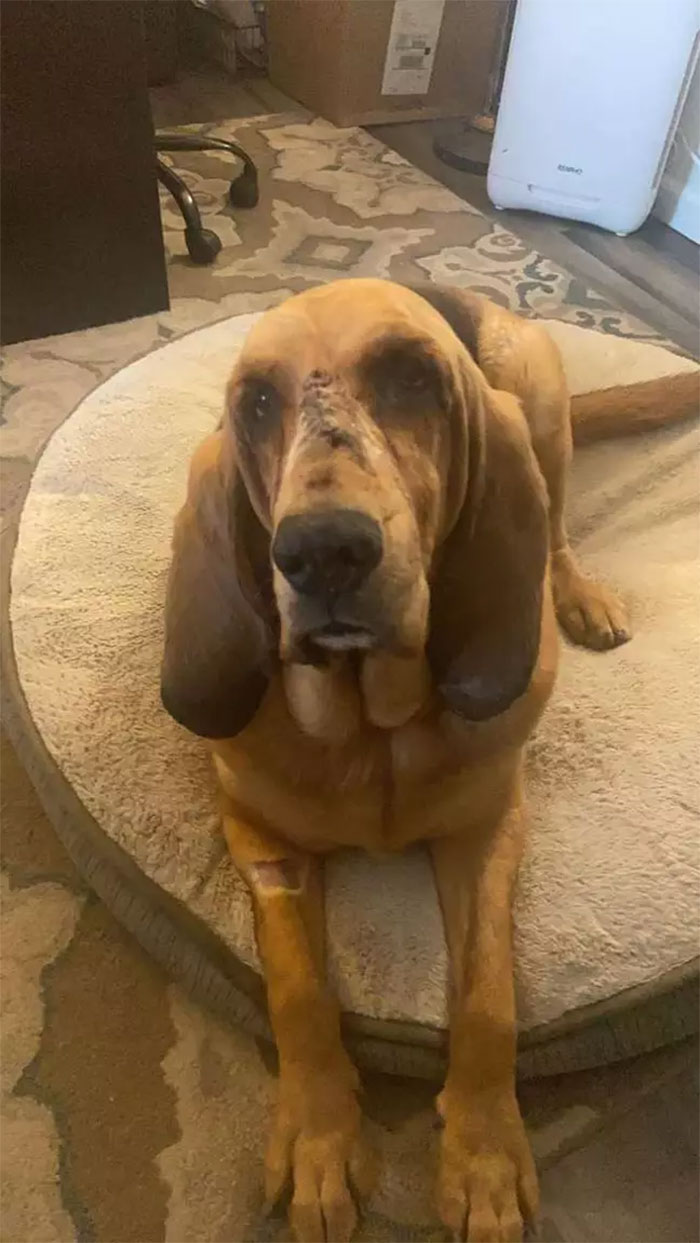 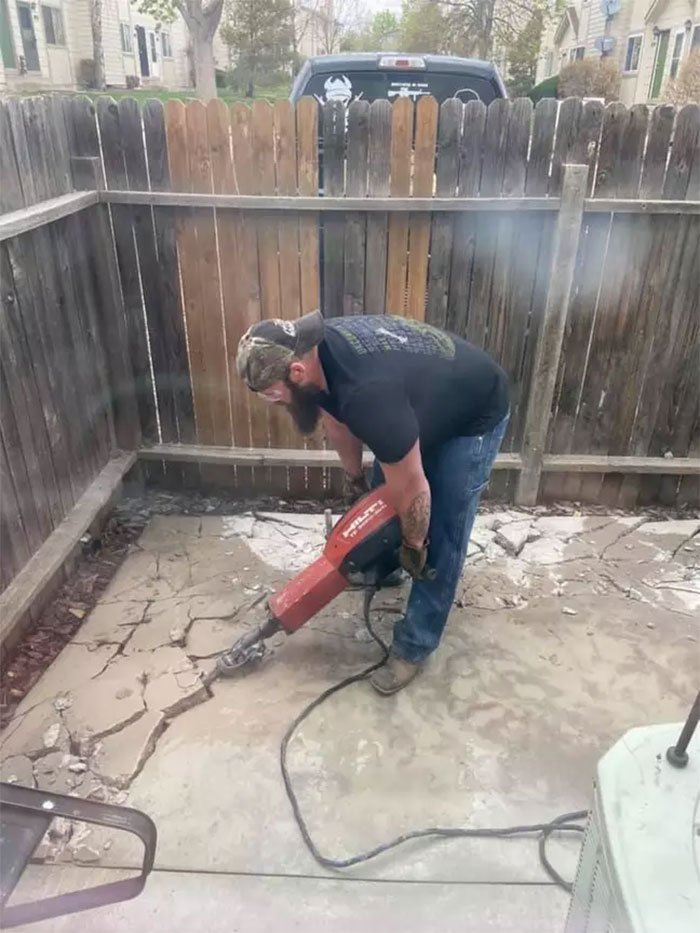 “I bought a townhouse in 2018 because no one would rent to me with a dog Bentley’s size,” she told Bored Panda, adding that the doggo was happy to move into their new home. “He loves wherever we are because I’m there as well.”

Soon, the two were joined in the house by KaTarra’s boyfriend Nick and his dog as well. 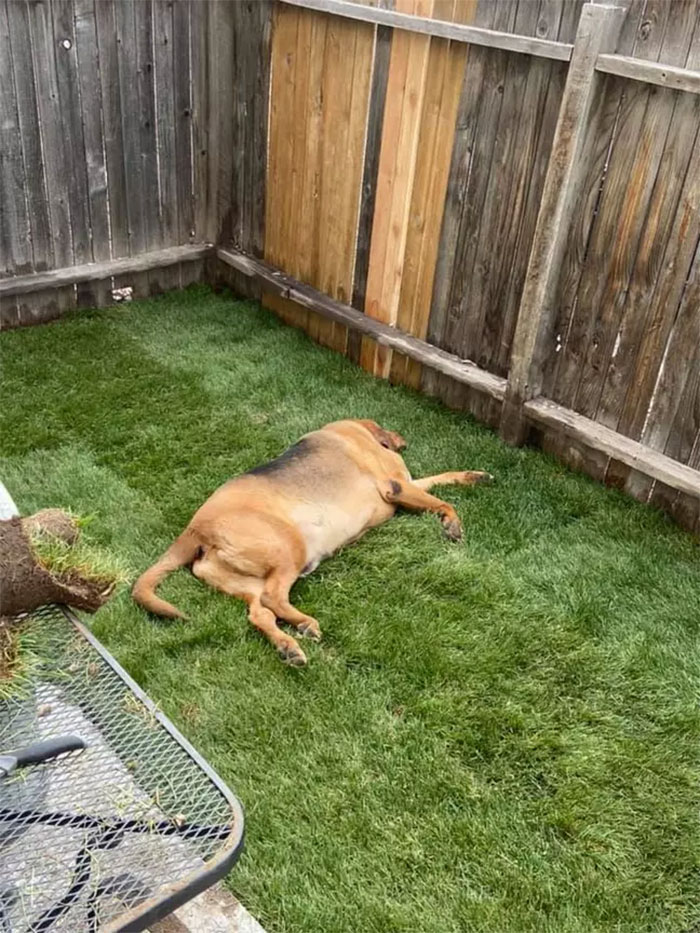 And KaTarra made up her mind to delight Bentley with another surprise. 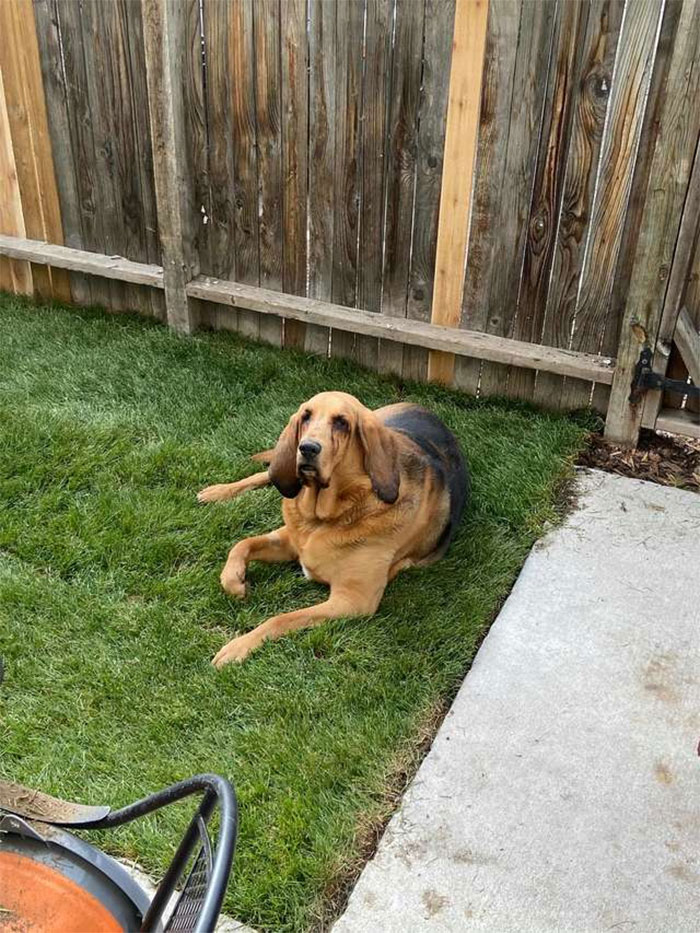