Meet Scooter, the pup who was tied to a dumpster in a shopping mall parking lot and left with a following note: “Free Pup. My name is Scooter. Owner Went To Jail Today.”

Paula Langford, who is the founder of a local foster-based rescue group called South Eastern Homeless Animals (SEHA), heard about the pooch and picked him up. “As soon as I saw him, I knew this was a loved pet,” Langford said. “He was abandoned with an expensive carrying case for him, an expensive collar, a bag of grain-free dog food.” 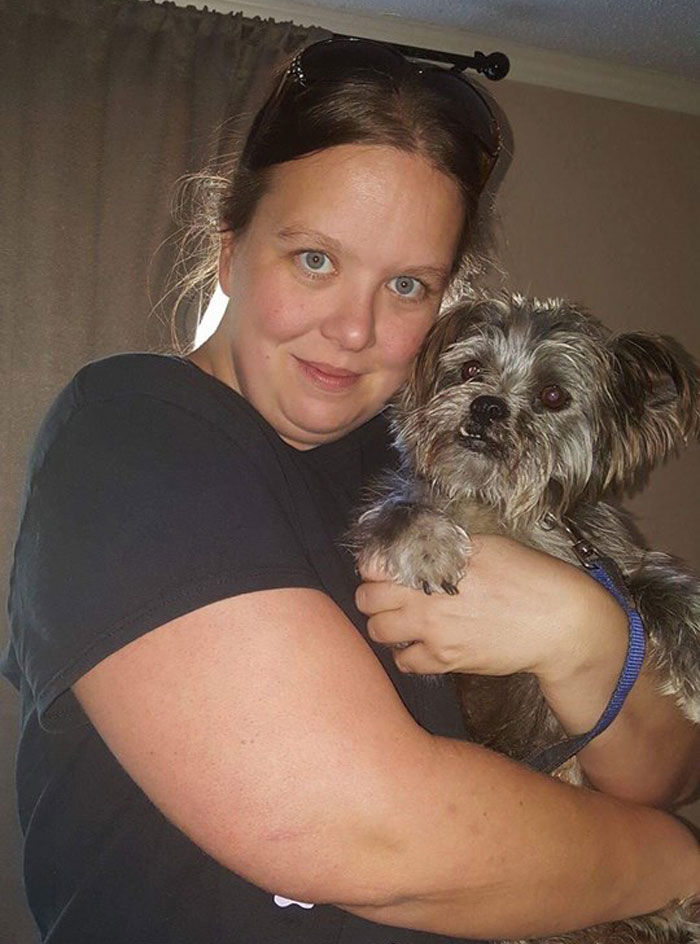 Then, Langford scanned his microchip and found out the following: “When he was arrested, his [the owner’s] main concern was that his dog did not go to the shelter, so he handed his belongings, his money, his backpack, his carrying bag and his beloved dog to his friends and asked them to ensure that the dog was safe,” Langford said. Unfortunately, Scooter’s owner’s friends abandoned the dog, but Langford managed to get in touch with his mother who was happy to take the doggie with her.

“It was a very touching and emotional reunion, and it was quite obvious that Scooter was very happy to see his family again,” Langford said. 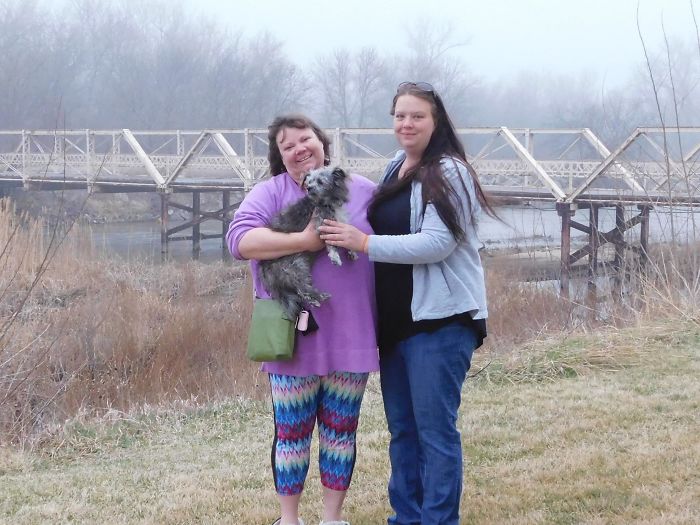