Ears have always been the most recognizable feature of rabbits, making it hard to imagine how they would look without them. Nevertheless, nature works in peculiar ways, and sometimes a rabbit is born with no fluffy, pointy ears in sight. Recently, one such bunny was born to an owner named Kylie Clarke from Belfast, Northern Ireland. Possibly due to a genetic mutation, her tiny bunny came into this world with a slightly different appearance than the other rabbits.

The owner decided to name her Leo for a very good reason. The tiny bunny looks a little bit like a baby lion. “She’s just beautiful. We called her Leo because she just looks like a wee mini lion,” Clarke said. 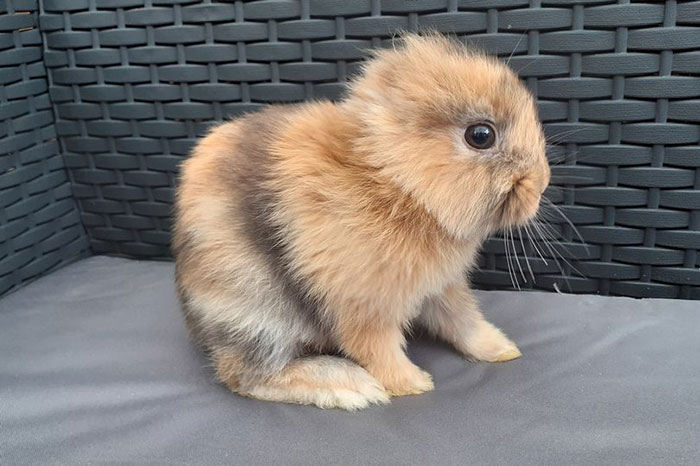 Leo was born 6 weeks ago, and although she’s a bit lacking in the ears department, she seems to be a healthy and happy rabbit.

“Once Leo was born, I knew something wasn’t right, she didn’t look right. Then, as she got older, you could see she’s been born with completely no ears.”

“I was really scared at the start, but when I started doing a bit more research, I realized it’s so, so rare to happen, but it can happen. As far as I’ve researched, there’s no spot-on explanation, really. She’s otherwise happy and healthy,” Clarke said. 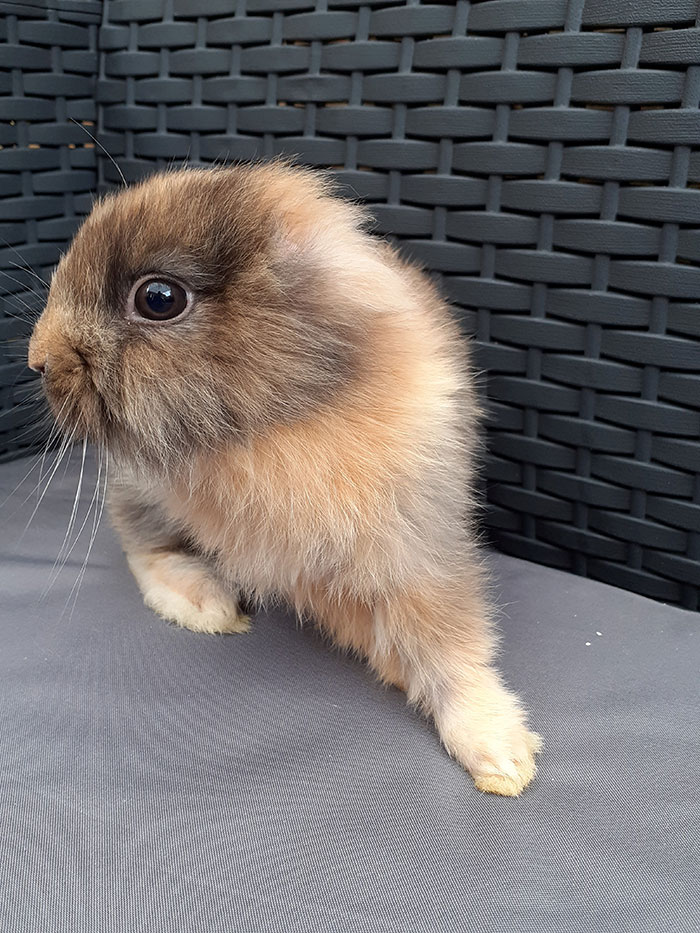 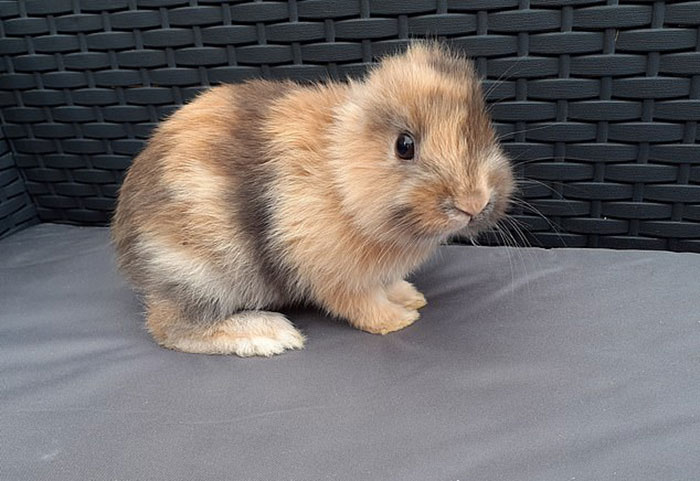 While the real reason why some rabbits are born lacking ears is unclear, their floppy ears serve an important function, especially for those growing up in the wild.

Ears help the animal detect and avoid predators by monitoring the sounds that surround them. Rabbits can hear sounds coming from up to 3 km away. Also, ears help with the thermoregulation of their bodies.