When a nurse practitioner in Westchester County, New York, welcomed a tiny newborn pit bull just barely clinging to life into her home, she knew there was an uphill struggle ahead of her. Marie DeMarco loved little Sasha all the same, though, and that love is what’s pulling both of them through. 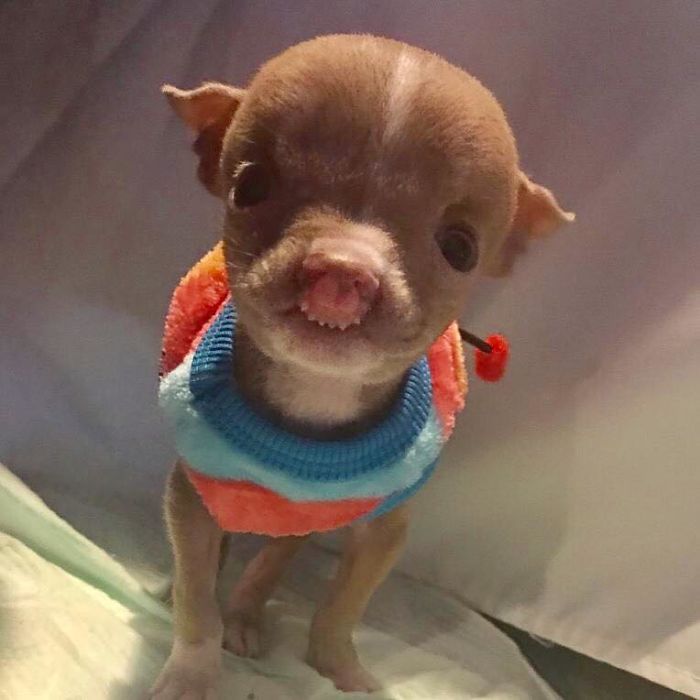 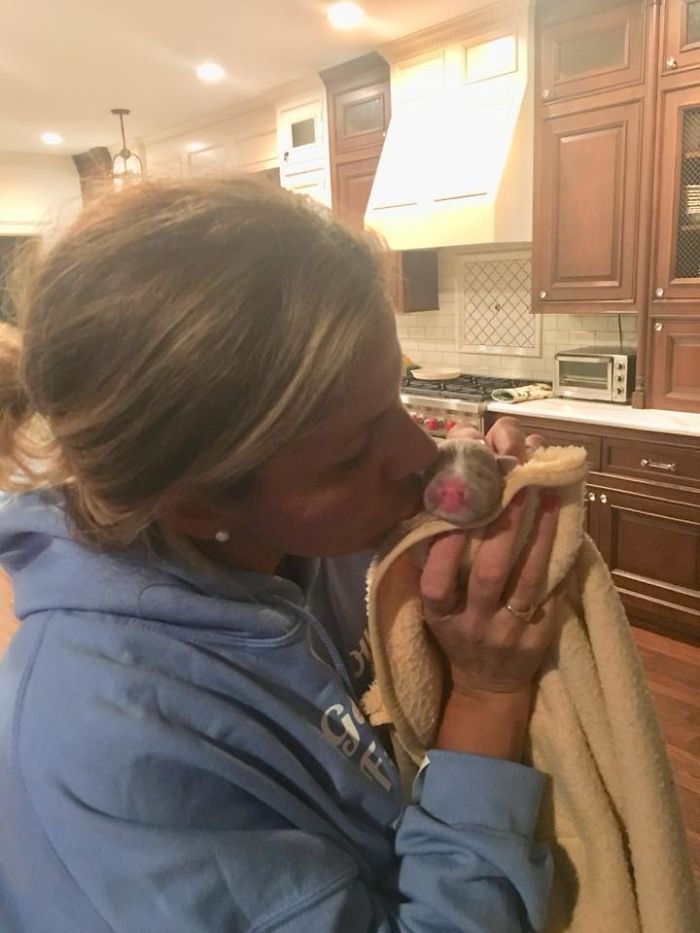 Born in early September with an obvious cleft lip and palette, Sasha was unable to nurse, and was already at risk of death on her very first day of life. Animal rescuer Courtney Bellew was called, and after recognizing Sasha’s need for urgent care, she brought the poor thing to DeMarco, who had extensive experience nursing ill kittens. It was then discovered that Sasha also suffered from hydrocephalus (fluid buildup in the skull), an upper respiratory infection, a urinary tract infection, and orthopedic issues.

“She has an amazing will and determination,” DeMarco told The Dodo. “Through all this, she really shouldn’t be here.”

Despite Sasha’s harrowing first 3 and a half months, she’s getting stronger every day, and even gets to wear adorable dresses and sweaters to stay warm. 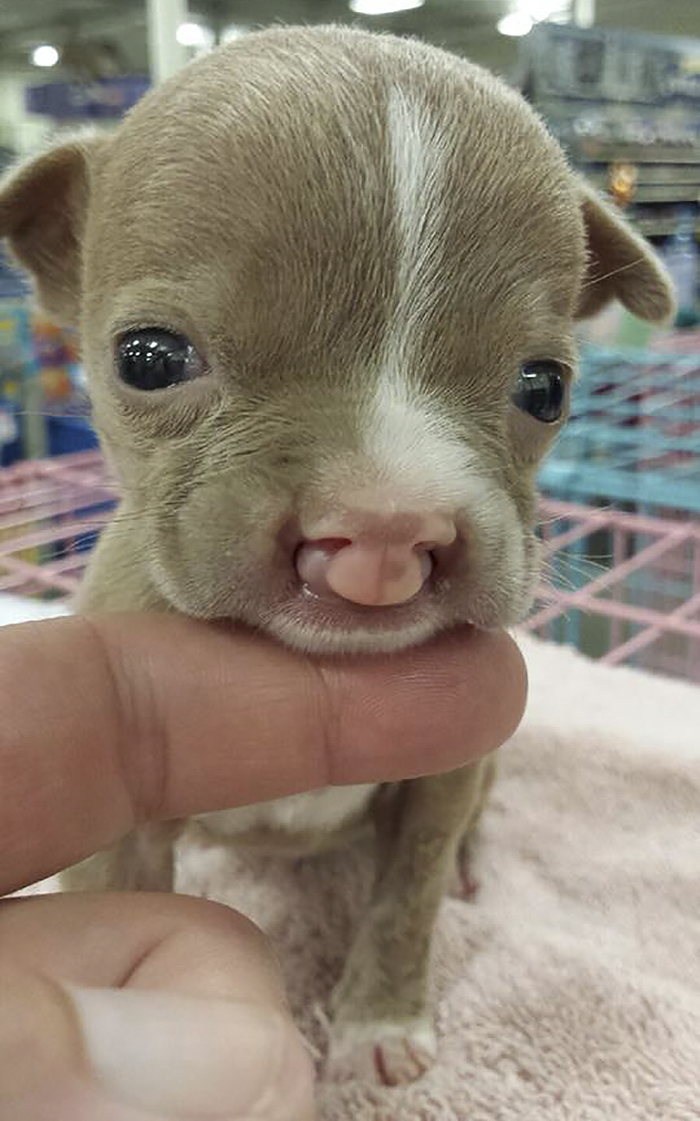 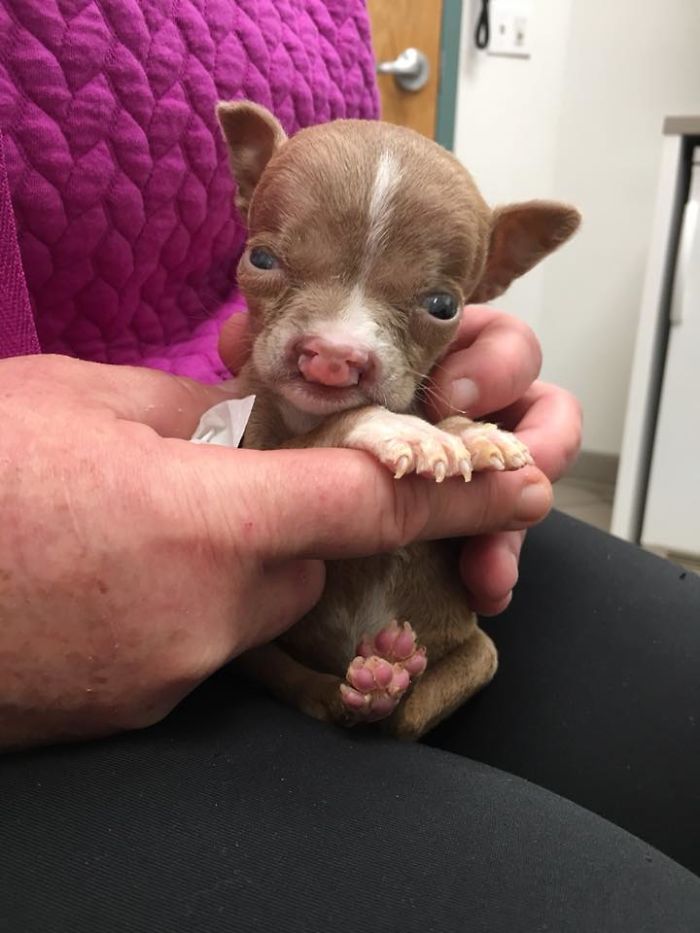