Last Wednesday, a dog died after being hit by a car in Buriram, north-east Thailand, leaving his heartbroken canine brother behind. The pooch decided to bury his best friend himself, and it was all captured on camera. Throughout the procedure, we see the doggie using his nose rather than paws to pour dirt onto his brother’s body, stopping only to sniff him for the last time before he proceeds… Get your tissues ready. 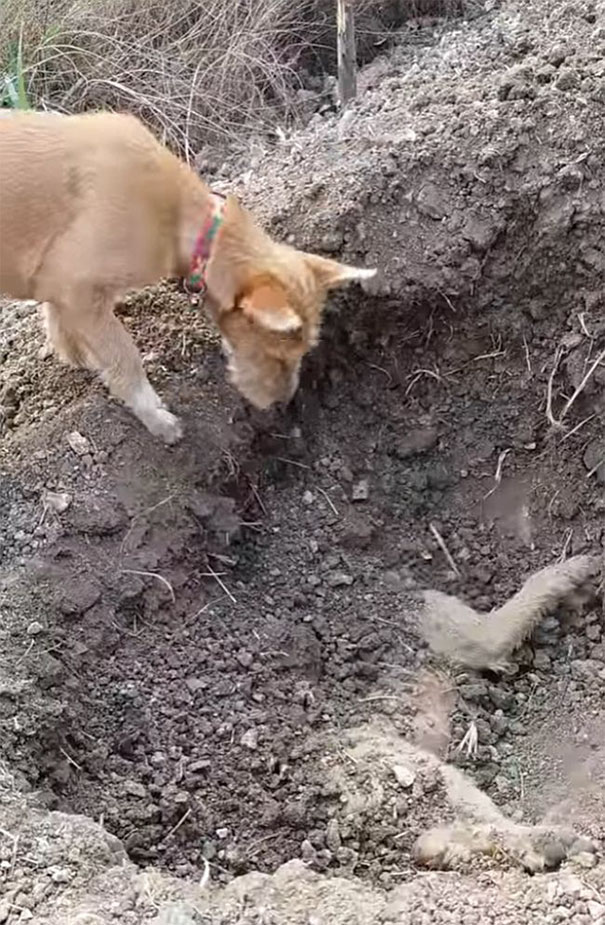 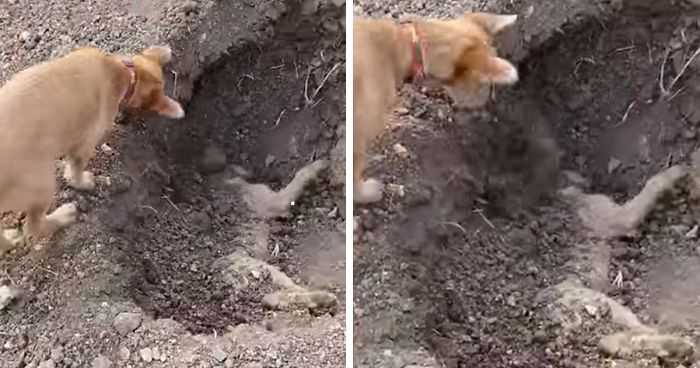